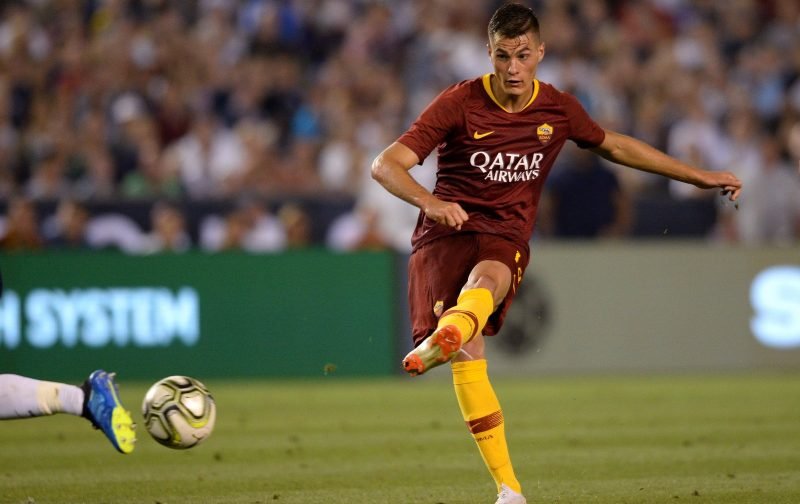 Aaron Ramsey could be involved in a fascinating swap deal that would see AS Roma’s Patrik Schick come to the Emirates, according to the Mirror.

With the Gunners now short on striking talent, Unai Emery is likely to come in for Schick in January on a temporary basis. 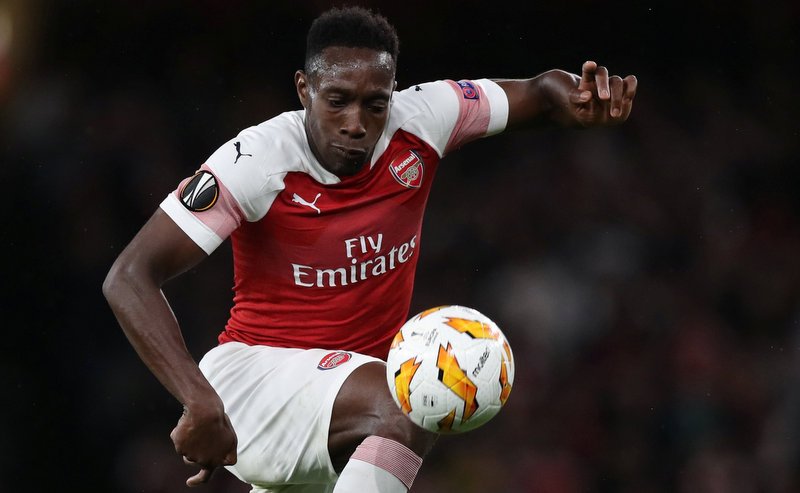 In a big turn of events it is thought soon-to-be-out-of-contract Aaron Ramsey could be used to make the deal happen with the Serie A giants.

The Welshman’s deal expires at the end of the season with many top European clubs interested in signing the midfielder.

But it could be the Italian side who secure the playmaker with their out of form attacker moving in the opposite direction.

Schick has struggled to hit any sort of form since his move from Sampdoria in 2017, netting just four times in 35 matches.

However, Emery would be happy to have the 22-year-old as back-up to Pierre-Emerick Aubameyang and Alexandre Lacazette with his England forward set for a lengthy spell on the sidelines.