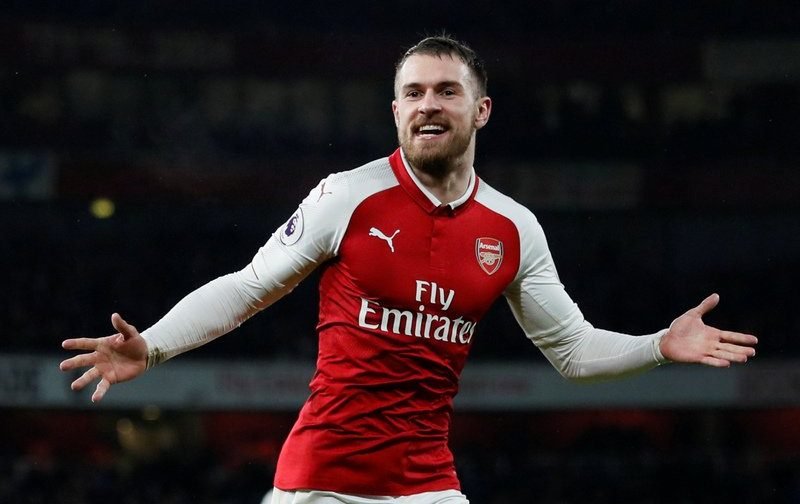 Arsenal are looking to tie down Wales international star Aaron Ramsey to a new long-term contract, according to the Mirror.

The Gunners have effectively started making moves to offer the central midfielder a new deal at the Emirates Stadium, following the close of the January transfer window.

Ramsey, 27, who has 52 international caps for his country, has scored six goals and provided eight assists in 19 appearances in all competitions for Arsenal so far this season – including a hat-trick against Everton during Saturday’s 5-1 mauling in North London.

However, after completing lucrative deals for the likes of striker Pierre-Emerick Aubameyang and midfielder Henrikh Mkhitaryan from Borussia Dortmund and Manchester United respectively last month, as well as agreeing a new £350,000-a-week contract with Mesut Ozil, the club expect tough negotiations over Ramsey’s financial terms. 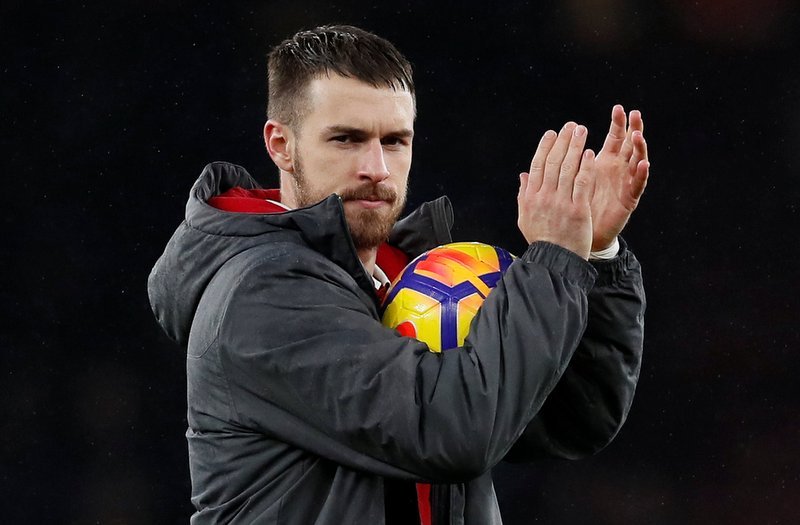 The Welshman’s current deal expires in June 2019, and he is valued at £36m, by transfermarkt.

With fellow midfielder Ozil now earning £350,000-a-week before tax, the report hints that Ramsey could demand a hefty pay rise to extend his stay at the Emirates beyond next summer.