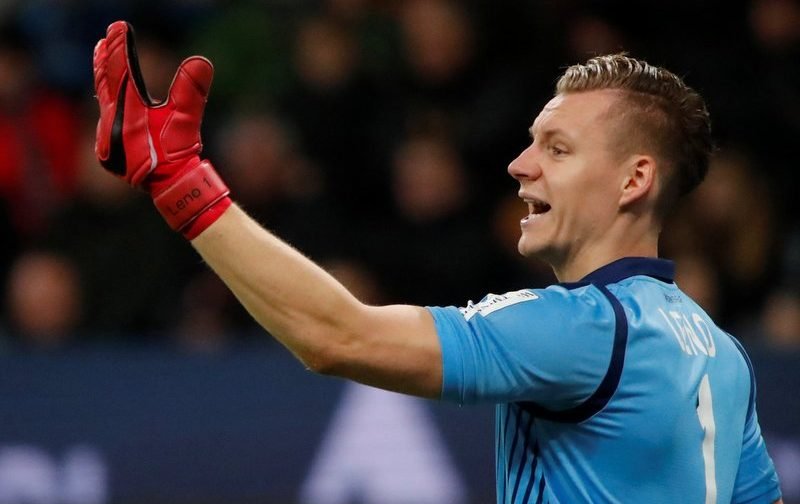 Arsenal are reportedly ready to fight Atletico Madrid and Napoli for the signature of Germany international goalkeeper Bernd Leno.

The Premier League side, who visit Manchester United at Old Trafford on Sunday (16:30), have been linked with making a move for the Bayer Leverkusen shot stopper this summer.

The 26-year-old, who has six international caps for his country, has kept 11 clean sheets in 35 appearances in all competitions for the Bundesliga outfit so far this season.

Leno, who joined Leverkusen from German rivals Stuttgart back in 2011, has racked up 99 shut outs in over 300 games overall for the club. 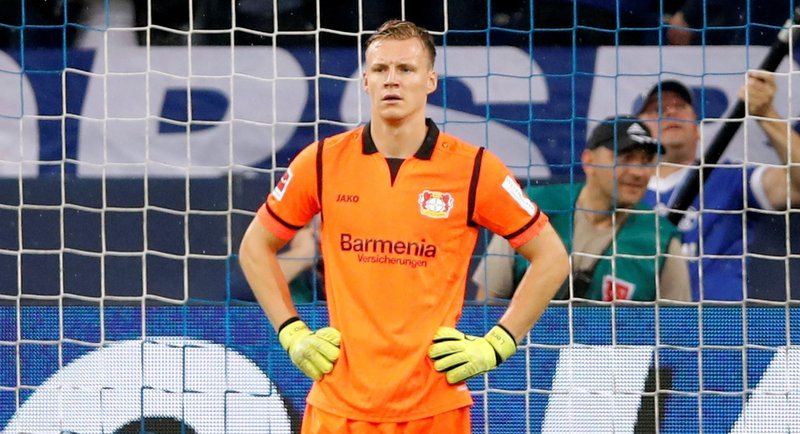 Bild (via The Sun) claims the ‘keeper will leave the BayArena this summer, with Leverkusen already lining up his replacement in the form of Eintracht Frankfurt star Lukas Hradecky.

Leno is understood to have told the club he wishes to leave this summer, wanting to use the get-out clause in his contract that runs until June 2020, which means his transfer fee would be £17.5m.

Arsenal’s head of recruitment, Sven Mislintat, has identified Leno as The Gunners’ long-term replacement for Petr Cech, 35, but face stiff competition for the German’s signature from Atletico and Napoli.