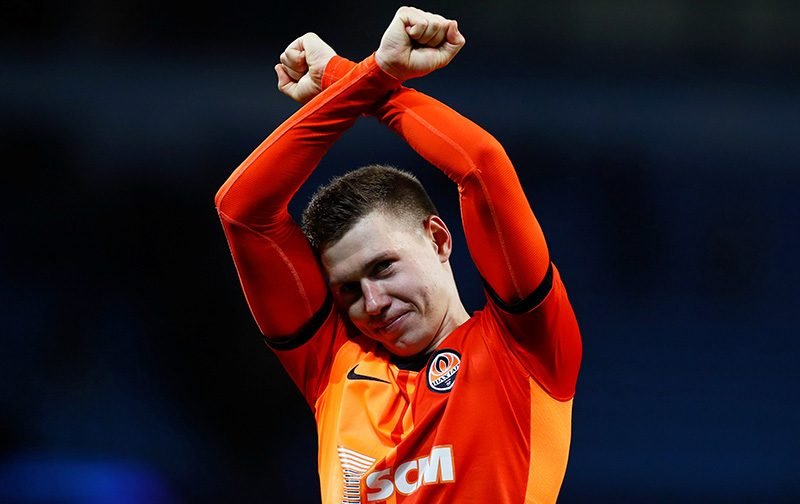 Arsenal have made a bid to bring in Shakhtar Donetsk defender Mykola Matviyenko on loan, according to reports.

Mikel Arteta is short on players at centre-back with Calum Chambers out for the rest of the season and David Luiz banned for three games following his red card against Chelsea.

As it stands, Sokratis and Rob Holding are the North London side’s only senior central defenders available.

With that in mind, Sky Sports report that Arteta has targeted the 23-year-old Ukraine international on temporary deal.

However, it’s claimed that Shakhtar would prefer to sell the player who has just 18 months left on his contract for a fee in the region of £30million.

Matviyenko came through the ranks at the Ukrainian champions and has played 61 matches for them in all competitions.

Arsenal currently sit 10th in the Premier League but next turn their attention to the FA Cup when they face Bournemouth in the fourth round on Monday.