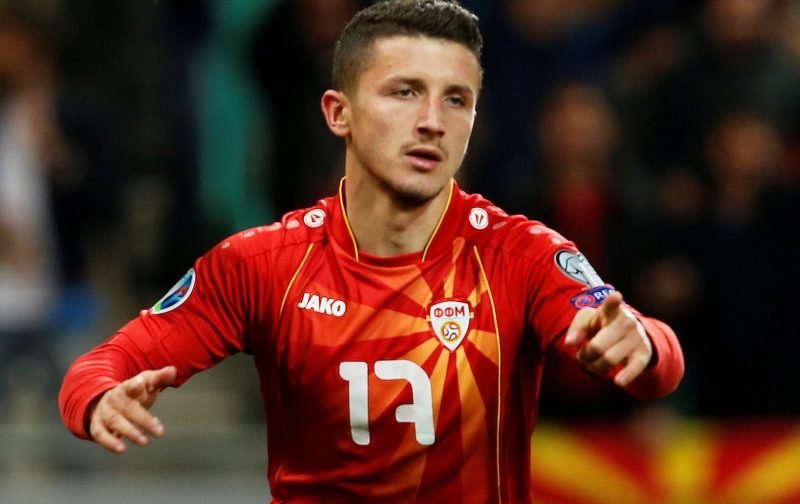 Macedonian international Bardhi arrived at the La Liga outfit back in 2017 for just £1million from Hungarian side Ujpset but is now worth considerably more.

During those three seasons the midfielder has appeared 88 times in the Spanish league and scored 16 goals along the way.

Valencian radio station Onda Deportiva have reported that Arsenal have been impressed with Bradhi’s performances and have ‘lodged a bid’ for the player.

The size of the bid and Levante’s reaction is yet to be known, but rumours also suggest that Serie A clubs and Bundesliga outfits are also interested.

However, Mikel Arteta is approaching his first summer transfer window as Arsenal boss and will be desperate for new recruits to improve his current Arsenal squad.