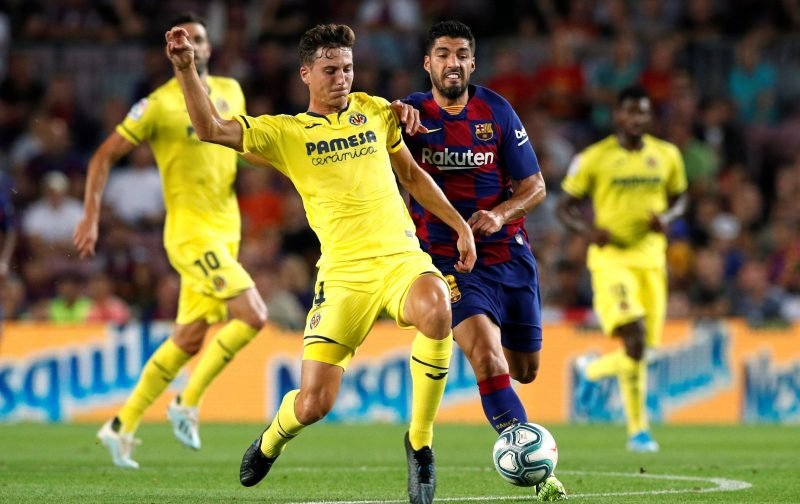 Arsenal manager all but given up hope on signing Villarreal defender Pau Torres this summer, according to the Express.

It’s not the news Arsenal fans will be wanting to hear this weekend, as it looks like Arteta is facing a transfer set back when attempting to improve his squad.

The Gunners have not found many problems finding the back of the net this campaign, it’s the inconsistencies at the back that have cost them dearly.

Their Spanish boss will be determined to put that right this summer as he looks to push on next campaign with this Arsenal side.

The North London outfit have been linked with Torres from La Liga outfit Villarreal for a pretty hefty fee of £43million.

But it seems the 23-year-old is desperate to stay with his current club and Villarreal are equally desperate to keep him.