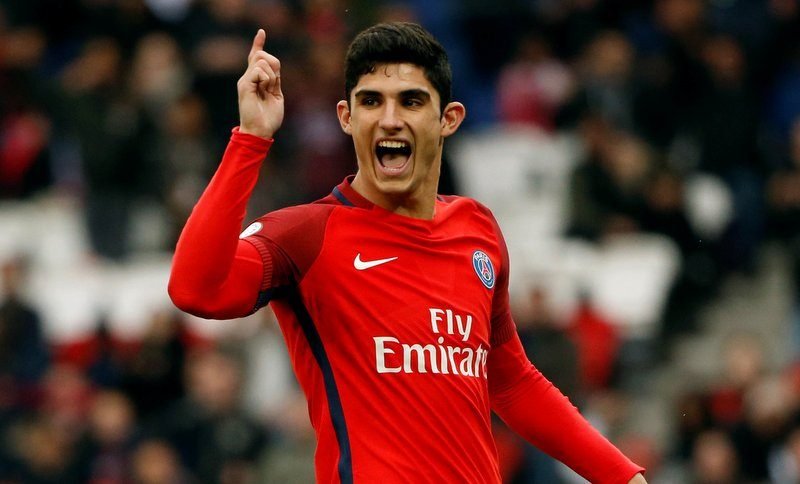 Arsenal have reportedly been offered the opportunity to sign Portugal international forward Goncalo Guedes, according to Marca.

The Premier League side, who host defending league champions Chelsea at the Emirates Stadium on Wednesday night (19:45), have been strongly linked with securing the services of the out of favour Paris Saint-Germain winger during the January transfer window.

The 21-year-old, who has five international caps for his country, was loaned out to La Liga outfit Valencia for the 2017-18 campaign back in September.

Guedes has scored three goals and five assists in 14 appearances in all competitions this season, but could be sold this month by PSG to abide to Financial Fair Play rules. 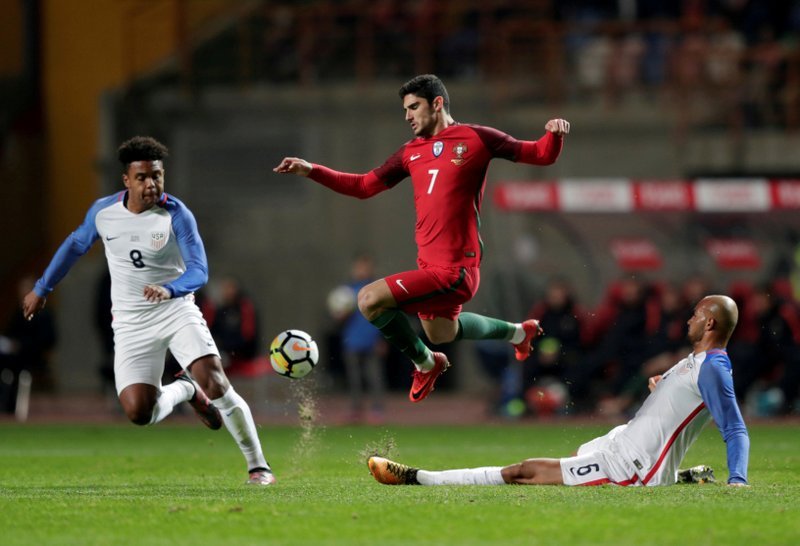 The report suggests Gunners boss Arsene Wenger has been offered the chance to sign the £31m-rated Portuguese wideman, although loanee club Valencia are also keen to secure his services on a permanent basis.

Guedes only joined Ligue 1 giants PSG back in January 2017 following his reported €30m switch from Benfica, but he has failed to score in 13 games for the club.