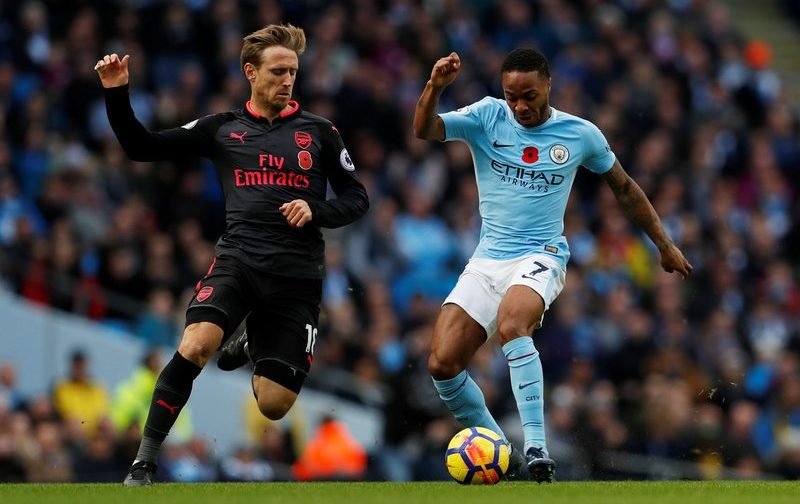 Arsenal will reportedly make another move to sign England international forward Raheem Sterling, according to the Daily Mail.

The Premier League side, who face North London rivals Tottenham Hotspur on Saturday afternoon, have been linked with the Manchester City winger once more following their failed attempt to lure him to the Emirates Stadium during the summer transfer window.

The 22-year-old, who has 35 international caps for the Three Lions, has scored 10 goals and provided three assists in 15 appearances in all competitions for the Citizens so far this season.

Sterling, who joined City in a deal worth up to £49m from Liverpool back in July 2015, has netted 31 times in over 100 games overall for Pep Guardiola’s side. 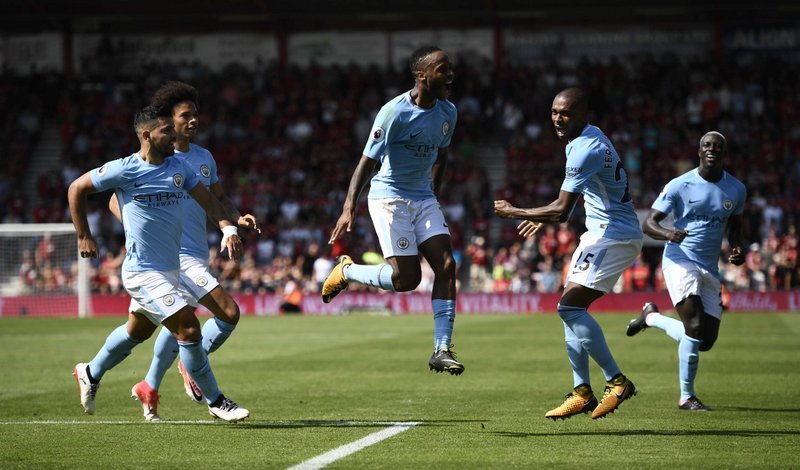 Wenger’s interest persists, despite commenting that “Sterling dives well, he does that very well” during Arsenal’s 3-1 Premier League defeat to City earlier this month.