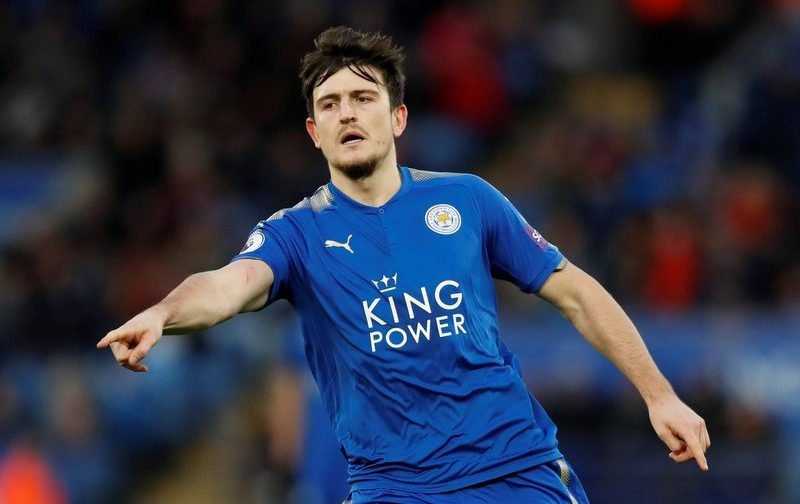 Arsenal, Manchester City, Manchester United and Tottenham Hotspur are all interested in signing England international defender Harry Maguire, according to the Daily Star.

The Premier League quartet, who all sit in the top six of the top-flight standings this campaign, have all been linked with a £50m fight for the signature of the Leicester City star this summer.

The 25-year-old, who has four international caps for the Three Lions, has scored two goals and provided three assists in 39 appearances in all competitions for the Foxes so far this season.

Maguire, who arrived at the King Power Stadium back in June following his switch from Championship side Hull City, in a deal that could rise to £17m, has caught the eye of the division’s big guns after an impressive debut term at Leicester. 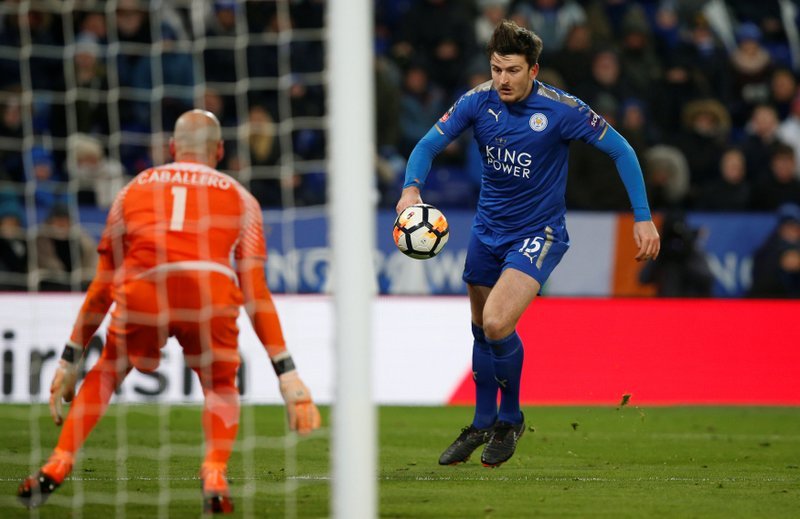 North London rivals Arsenal and Spurs are understood to have had £40m enquiries rejected by the Foxes during the previous January transfer window, with the Foxes desperate to hang on to the centre-back’s services, who is expected to feature for England at this summer’s FIFA World Cup finals in Russia.