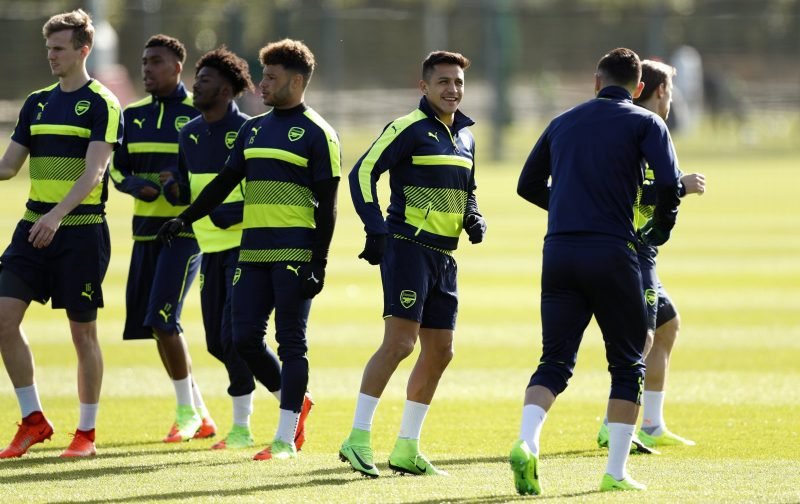 Speaking exclusively to BT Sport, Manchester United legend, Ferdinand, described the game as the biggest in the season for the Gunners in terms of making the top four and gaining Champions League football once again.

Reports emerged after the game that Wenger had dropped the Chile international due to a training ground bust-up in the days leading up to the trip to Merseyside, however Wenger has since denied this ever happened.

The BT Sport lineup, who won 22 major trophies between them during their respective careers, could not understand the reasoning behind the call to leave the Gunners top scorer on the bench and whilst the reports of a falling out would seem to make sense, if Wenger is being truthful his reasoning seems even more ridiculous.