Arsenal, Manchester United and Tottenham in battle to sign Juventus midfielder Emre Can 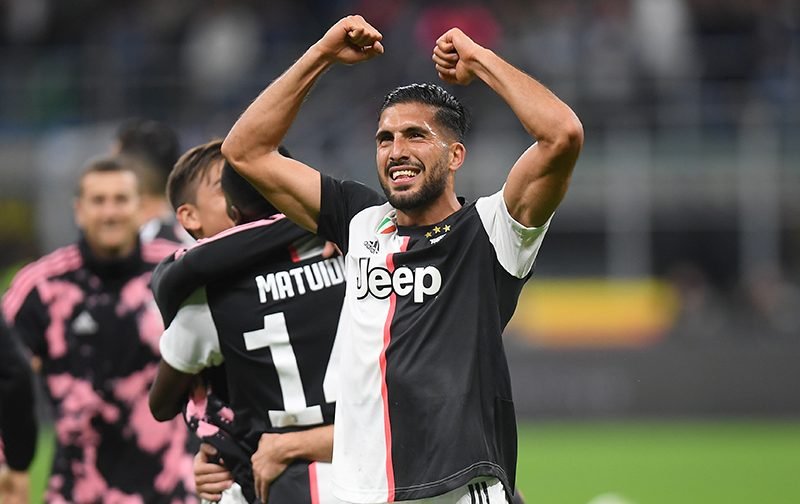 Arsenal, Manchester United and Tottenham are all in the race to sign Juventus’ Emre Can, according to reports.

The 26-year-old is out-of-favour under Maurizio Sarri in Turin and has started just two Serie A matches this term.

At the start of the campaign, he was also left out of the Italian side’s Champions League squad in what came as a big blow for the midfielder.

Now, respected BILD report that the Gunners, Red Devils and Spurs are eyeing a late January swoop for the man valued at £25million.

The Germany international is no stranger to English football having played four seasons at Liverpool before departing to Juventus in 2018. 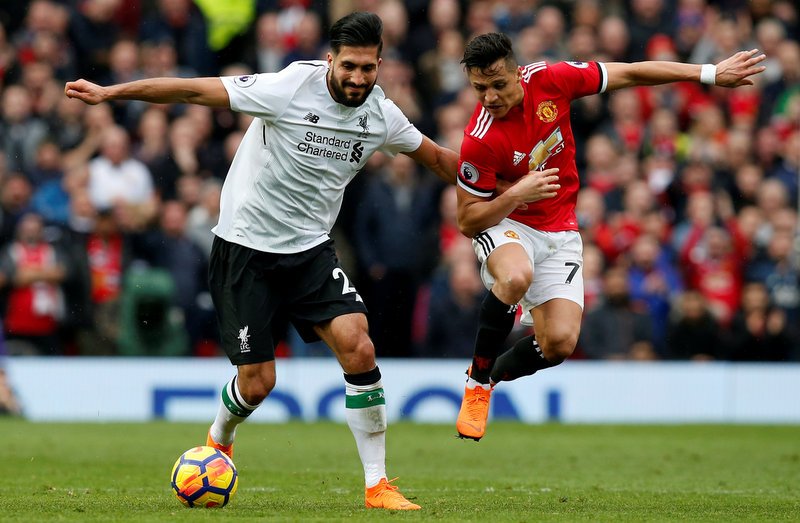 Emre Can in action during his Liverpool days.

However, with a wage claimed to be in the region of £260,000 per week, Can’s salary could prove a stumbling point for the trio.