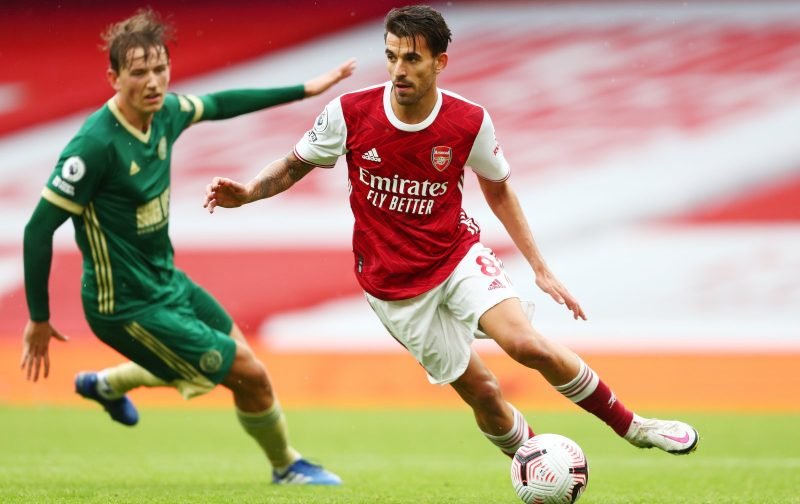 Arsenal midfielder Dani Ceballos has denied claims that he was involved in a training ground bust-up with teammate David Luiz.

The incident, which was reported by The Athletic, allegedly occurred last week with both players not involved at international level.

It’s claimed that a late challenge from Ceballos angered Luiz who in turn drew blood from the Spaniard by hitting him on the nose.

Ceballos then is said to have confronted the Brazilian resulting in teammates intervening to calm the situation before the pair were sent home. 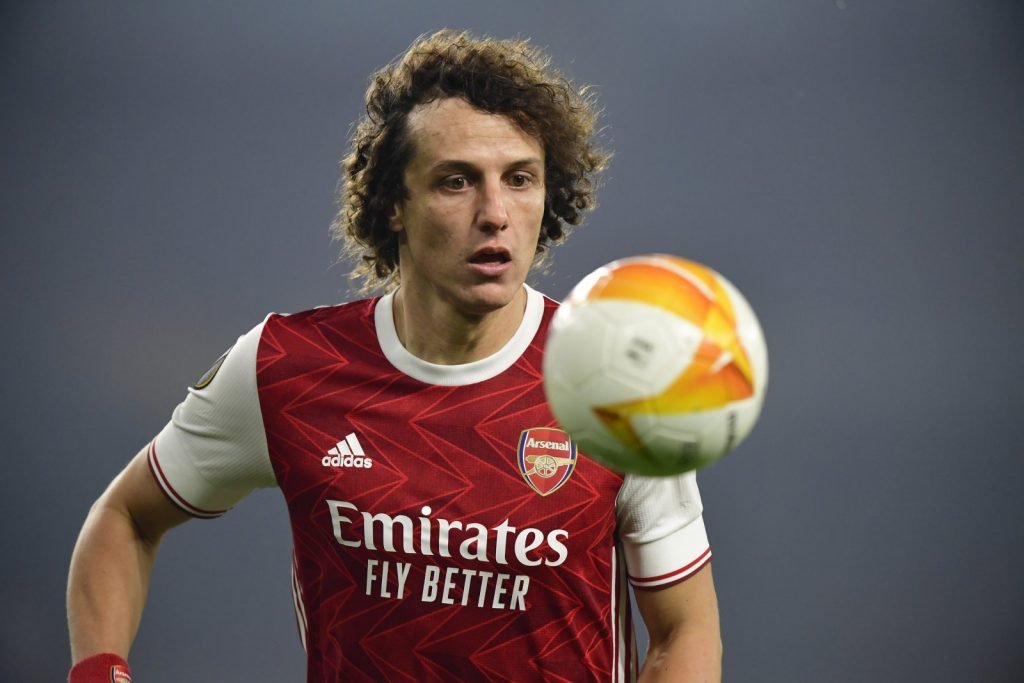 Ceballos is reported to have had an altercation with Luiz.

However, the midfielder, who’s on a second season-long loan from Real Madrid, hit back at The Athletic on Twitter.

Despite the unsettling story, both players are expected to be in the squad for the Gunners’ trip to Elland Road on Sunday.

Mikel Arteta’s side will be looking to bounce back from a shock 3-0 home defeat to Aston Villa last time out.

As it stands, Arsenal sit 11th in the table having won four and lost four of their opening eight matches, leaving them four points adrift of the top-four.