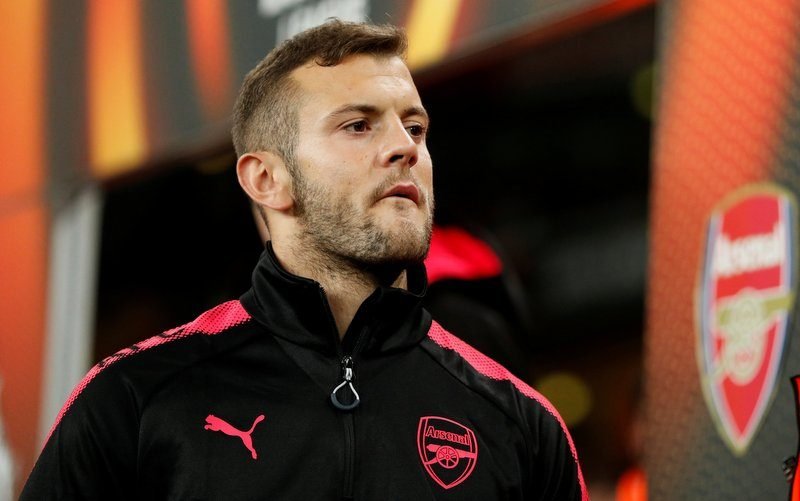 The Premier League club, who defeated Championship outfit Bolton Wanderers 3-0 in the Carabao Cup on Tuesday night, have been linked with the out of favour Arsenal star ahead of the January transfer window.

The 25-year-old, who has 34 international caps for The Three Lions, has played just 22 minutes of first-team football for The Gunners so far this term – coming on as a substitute during their 3-1 victory over FC Koln in the UEFA Europa League.

Wilshere, who has less than 12 months remaining on his current contract at the Emirates Stadium, was loaned out to fellow Premier League side AFC Bournemouth last season, where he featured 27 times under manager Eddie Howe. 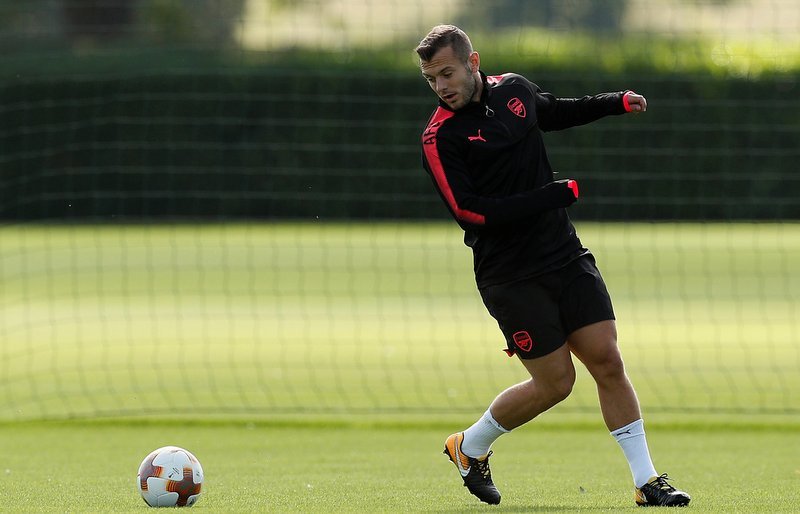 However, with no talks on the table about a new deal with The Gunners, the report suggests the central midfielder is looking to secure a New Year transfer to West Ham, who were linked with a £20m move earlier this summer.

Wilshere, who has scored 12 goals in 161 appearances in all competitions for Arsenal overall, grew up supporting The Hammers.