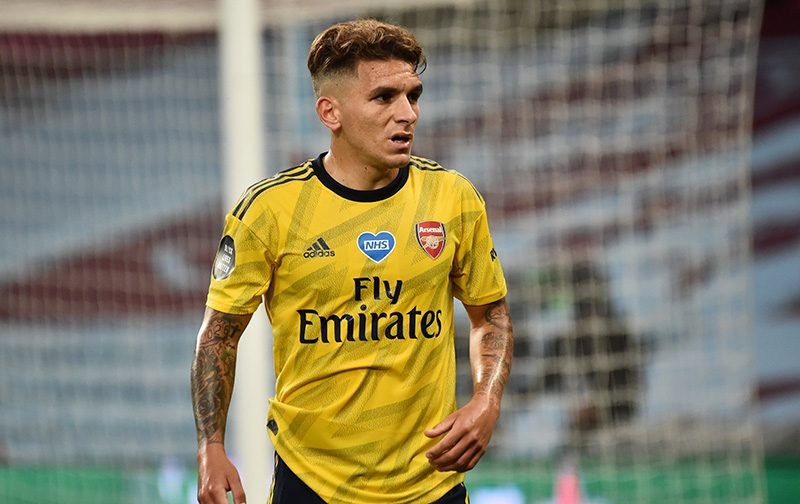 Arsenal’s Lucas Torreira looks set for a move to Atletico Madrid after the midfielder’s agent arrives in Spain, according to reports.

Despite impressing on arrival at the Emirates back in 2018, the 24-year-old has failed to establish himself in the side since Mikel Arteta took charge in December.

According to Italian journalist Fabrizio Romano, the Uruguay international is close to sealing his exit from the North London club.

Romano reported on Twitter that Torreira’s agent is in Madrid to meet with Atletico to discuss the transfer. 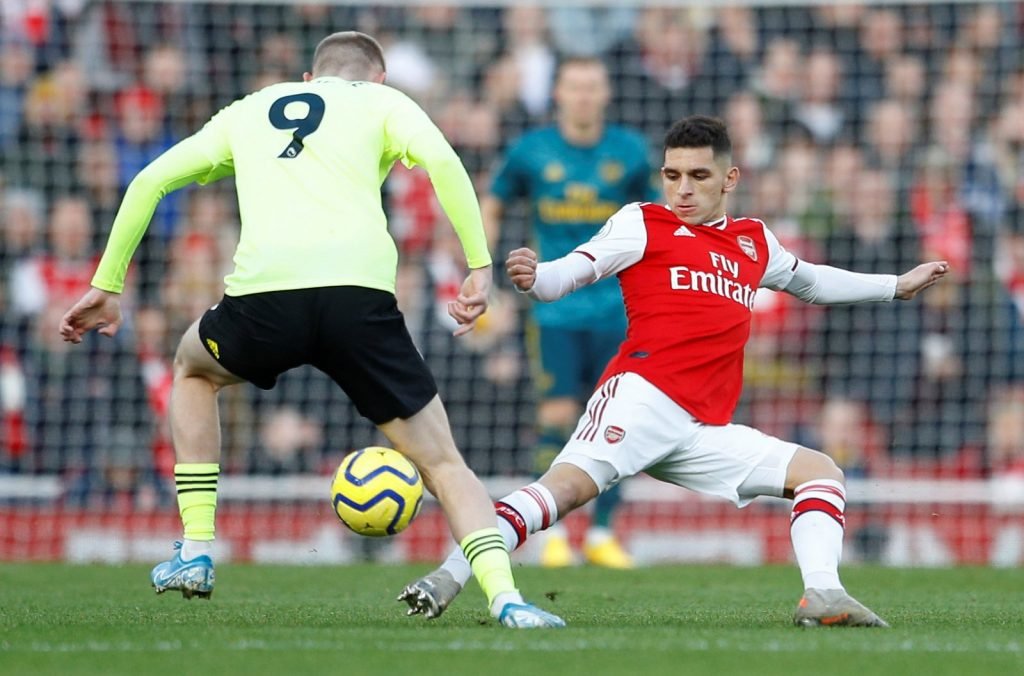 Torreira could be set to leave Arsenal.

It’s claimed that negotiations are still ongoing between the La Liga club and the Gunners who are seeking a permanent deal.

Torreira, who was signed from Sampdoria, has made 89 appearances in all for Arsenal but has yet to feature this term after recovering from a knee injury.