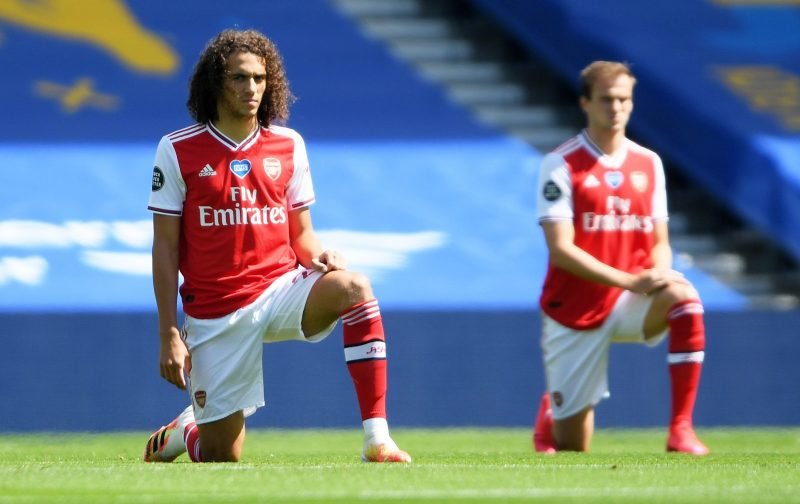 Matteo Guendouzi is on the verge of joining Hertha Berlin on loan from Arsenal, according to reports.

Despite having made 82 appearances over the past two seasons the Frenchman has recently fallen down Mikel Arteta’s pecking order and has yet to feature in a matchday squad this term.

Now Foot Mercato claim that the 21-year-old will seal a deadline day switch to the Bundesliga, subject to him passing a medical. 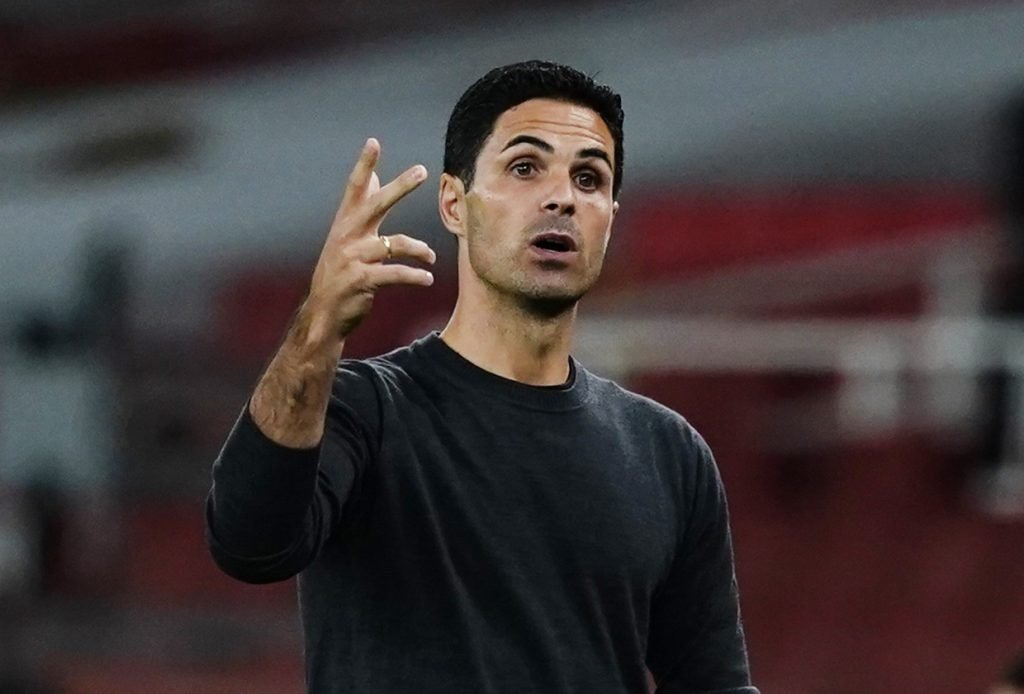 Guendouzi is not in Arteta’s plans.

It’s thought that the midfielder will move to Germany on a season-long loan deal but that it will now include an option to make it permanent.

Guendouzi reportedly initially turned down a move to Hertha but, after being told his game time will be limited this season, has had a change of heart.

Arsenal signed the France Under-21 international from Lorient in the summer of 2018 for a fee of around £7million.