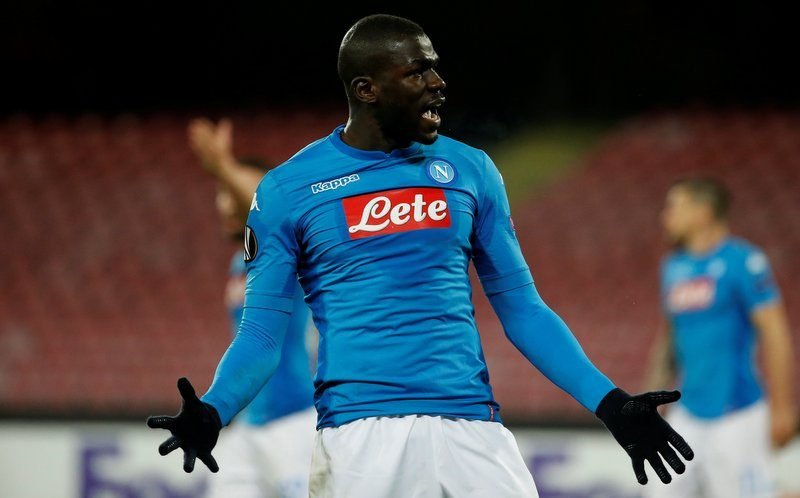 The Premier League side, who face Manchester City in the EFL Cup final this Sunday (16:30), have been linked with a summer swoop for the Napoli centre-half.

The 26-year-old, who has 22 international caps for his country, has scored four goals and provided one assist in 34 appearances in all competitions for the Serie A outfit so far this season. 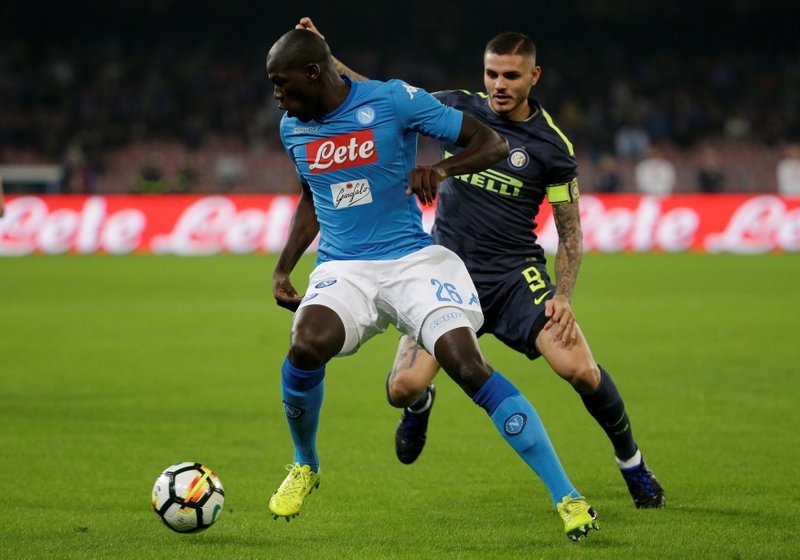 Koulibaly, who joined Napoli from Genk back in July 2014 following his reported £6.5m move, has netted seven goals in 153 games overall for the Italian league leaders.

The report claims The Gunners are scouting the Senegalese star ahead of this summer’s transfer window, with manager Arsene Wenger poised to launch a big-money move for the centre-back, who is valued at around £40m.