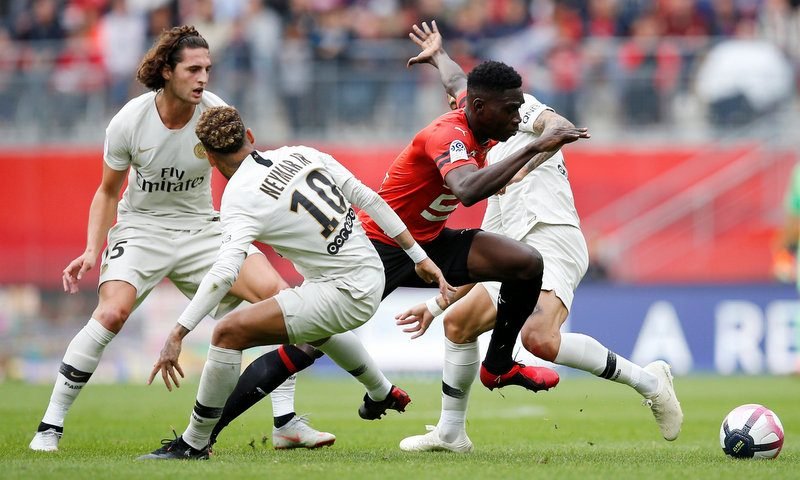 Arsenal are reportedly keeping close tabs on Senegal international forward Ismaïla Sarr, according to the Mirror.

The Premier League side, who defeated Everton 2-0 on Sunday to record their fourth straight league victory, have been linked with a move for the highly-rated Rennes winger.

The 20-year-old, who already has 19 senior international caps for his country, has scored three goals in seven appearances in all competitions for the Ligue 1 outfit so far this season.

Sarr, who joined Rennes on a four-year contract back in July 2017 following his move from FC Metz, has netted eight times in 34 games overall for the club. 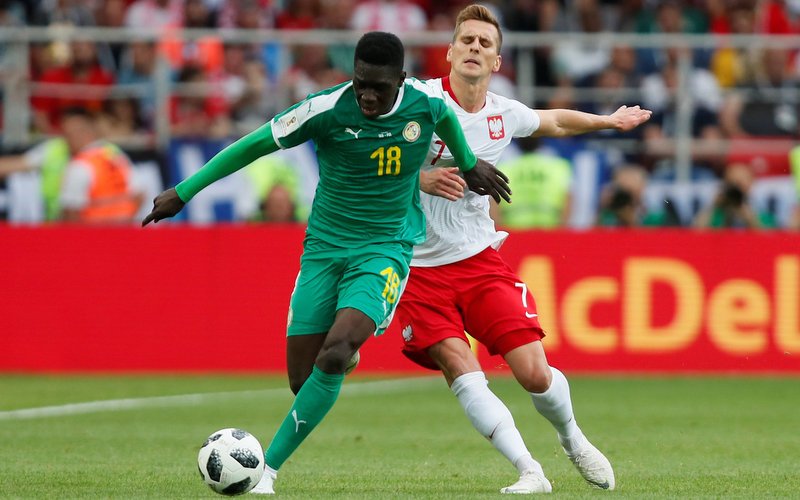 Likened to FC Barcelona forward Ousmane Dembele, who also started his career at the French outfit, the report claims The Gunners are checking on Rennes’ latest starlet, who played the full 90 minutes in Senegal’s three fixtures at the 2018 FIFA World Cup finals this summer.

However, Arsenal could face competition in the form of Inter Milan, who have also been tracking the young Senegalese youngster this term.

Sarr is said to be valued at £20m and is contracted until June 2021, although Rennes insist the left winger will not be sold during the forthcoming January transfer window.