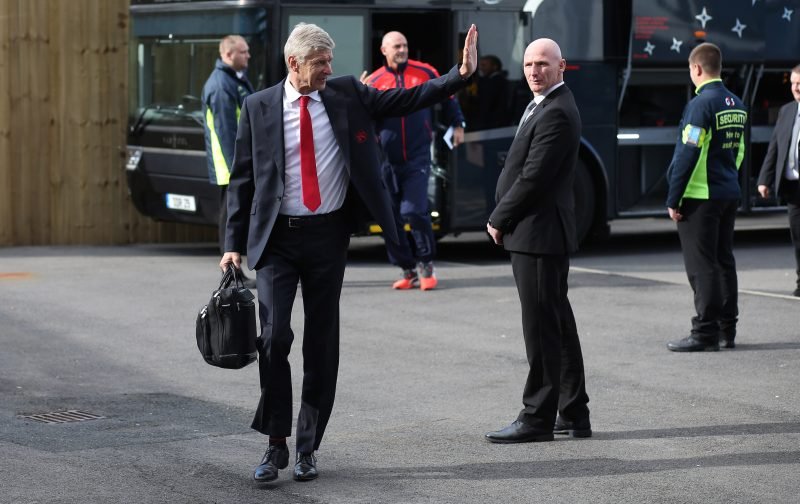 With the January transfer window fast approaching Arsenal will be searching the market for players who can add to their options for the second half of the season.

The season has started well for Arsene Wenger’s side; whilst they haven’t torn up trees just yet they are unbeaten in the league since the opening day, currently sitting in 2nd place. Last weekend’s 5-1 hammering (excuse the pun) of West Ham was a particular highlight.

The Gunners will also be delighted to have topped their Champions League group for the first time since the 2011-12 campaign, despite once again drawing Bayern Munich in the round of 16.

The men from the Emirates have it all to play for during the second half of the season. They’ll be desperate to claim the Premier League title, having not scooped the prize for well over a decade now.

They’ll also be looking to make some headway in the Champions League for the first time in what feels like forever. To help them with these goals the recruitment team will no doubt be working overtime to identify players who can add extra quality to the side in January.

It’s always worth keeping an eye out for bargain buys during the window, as the money saved in these deals can be spent on other targets. With that said here’s THREE bargain buys Arsenal should be looking to snap up this January…