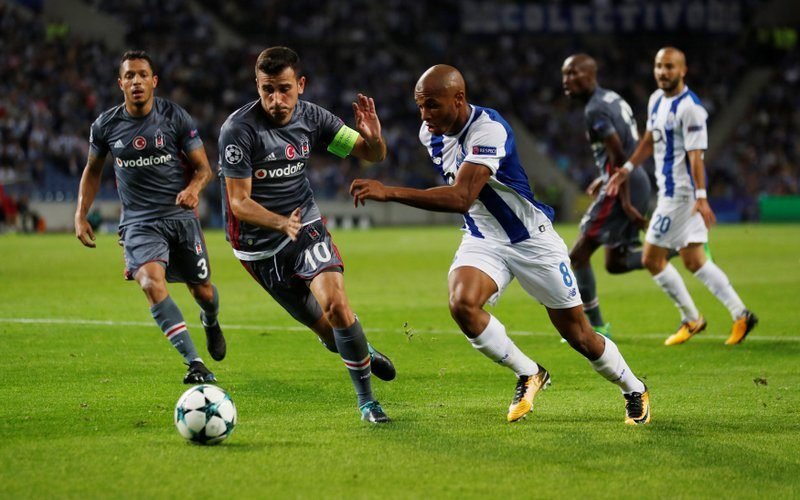 Arsenal have reportedly offered former midfielder Oğuzhan Özyakup a contract, according to Aksam (via Milliyet).

The Premier League side, who visit Wembley Stadium on Saturday afternoon (12:30) to take on North London rivals Tottenham Hotspur, have been linked with re-signing the Besiktas star this summer.

The 25-year-old, who has 30 international caps for Turkey, has provided six assists in 26 appearances in all competitions for the Super Lig giants so far this season.

Özyakup, who left the Gunners back in 2012 after being sold for just €500,000, made just two first-team appearances for Arsene Wenger’s side – with both outings coming in the League Cup. 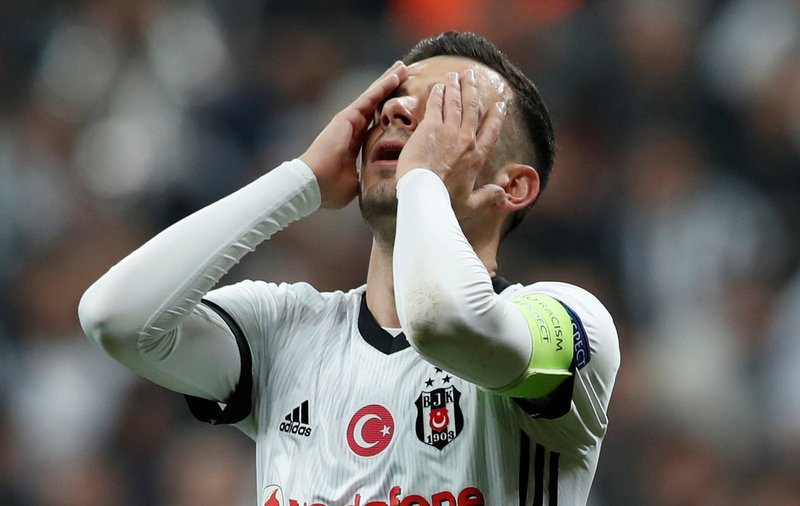 The report suggests Arsenal are awaiting Özyakup’s response in regards to a free transfer back to North London this summer, with his current Besiktas deal set to expire in June.