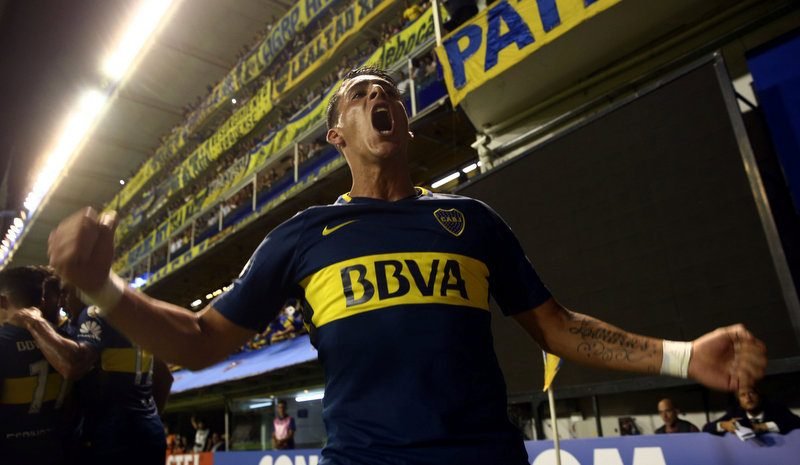 The Premier League side, who take on Vorskla Poltava in their UEFA Europa League opener on Thursday night (20:00), have been continuously linked with a move for the promising Boca Juniors winger.

The 22-year-old, who has 11 international caps for his country, has scored two goals in five league games for the Primera División side so far this season.

Pavón, who joined Boca Juniors back in July 2014 following his transfer from Club Atlético Talleres, has netted 25 goals in 88 appearances in all competitions for the Argentine club overall. 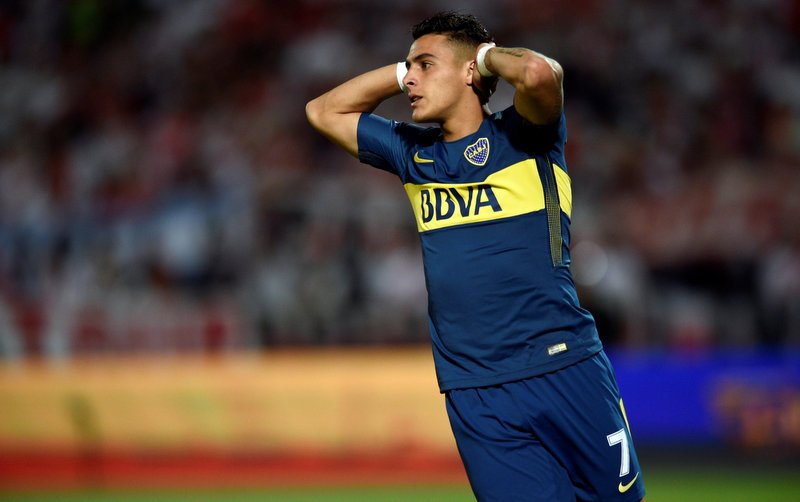 The report claims Arsenal’s new Head of Football, Raul Sanllehi, has already staged talks with Boca Juniors over a potential deal to sign the right winger, who was also on La Liga giants FC Barcelona’s radar following his performances for Argentina at the 2018 FIFA World Cup finals this summer.

Pavón is contracted at Boca Juniors until June 2022.