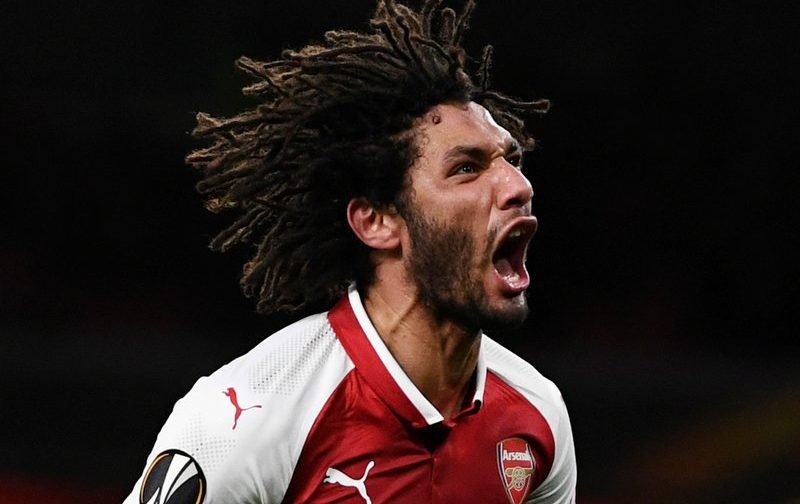 Arsenal are reportedly poised to reward Egypt international star Mohamed Elneny with a new contract, according to the Mirror.

The Premier League side, who advanced to the quarter-finals of the UEFA Europa League after seeing off AC Milan 5-1 on aggregate on Thursday night, are planning to extend the stay of their midfielder at the Emirates Stadium beyond June 2020.

The 25-year-old, who has 58 international caps for his country, has scored one goal and provided two assists in 26 appearances in all competitions for The Gunners so far this season. 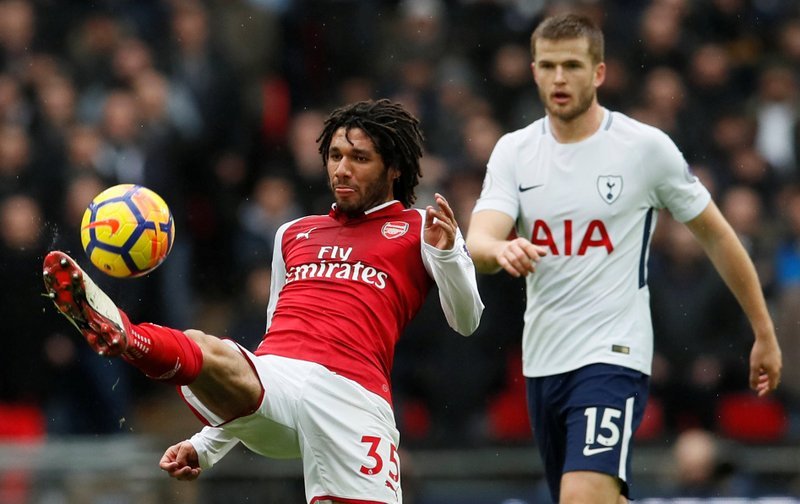 Elneny, who put pen to paper on a four-and-a-half-year contract back in January 2016 following his arrival from FC Basel, has netted two goals in 66 games overall for Arsene Wenger’s side.

The report claims the North London club were willing to listen to offers for the central midfielder in the summer, but now want to keep hold of the Egyptian, especially having sold Francis Coquelin to Valencia back in January.