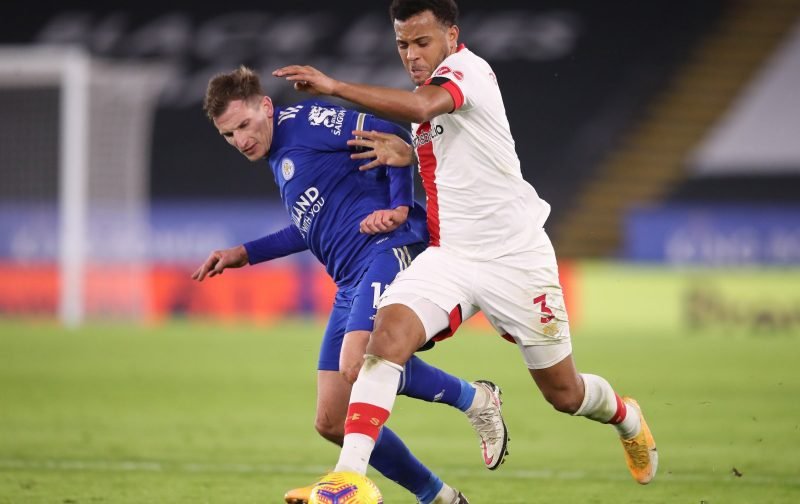 Arsenal have turned their on-pitch form around in recent games after a disastrous start to the season which left Mikel Arteta under big pressure.

The Gunners were loitering just above the relegation zone after seven Premier League matches without a win and eight defeats from their opening 14 matches.

However, Arteta has since overseen a five-game unbeaten run (six including the FA Cup) which has included four league wins.

As well as looking back up the table rather than over their shoulders, Arsenal have also been active in the transfer market as they look to offload players not in the Spaniard’s plans.

Mesut Ozil and Sokratis have had their contracts terminated, while Sead Kolasinac has left on loan to Schalke.

The temporary departure of the left-back has reportedly resulted in the Gunners looking to the Premier League for a potential replacement to offer competition to Kieran Tierney.

According to the Evening Standard, Arsenal are weighing up a swoop for Southampton’s experienced defender Ryan Bertrand.

The 31-year-old, who started his career with fellow London club Chelsea, has played 246 times in the Premier League and has 19 England caps to his name – the last coming in 2017. 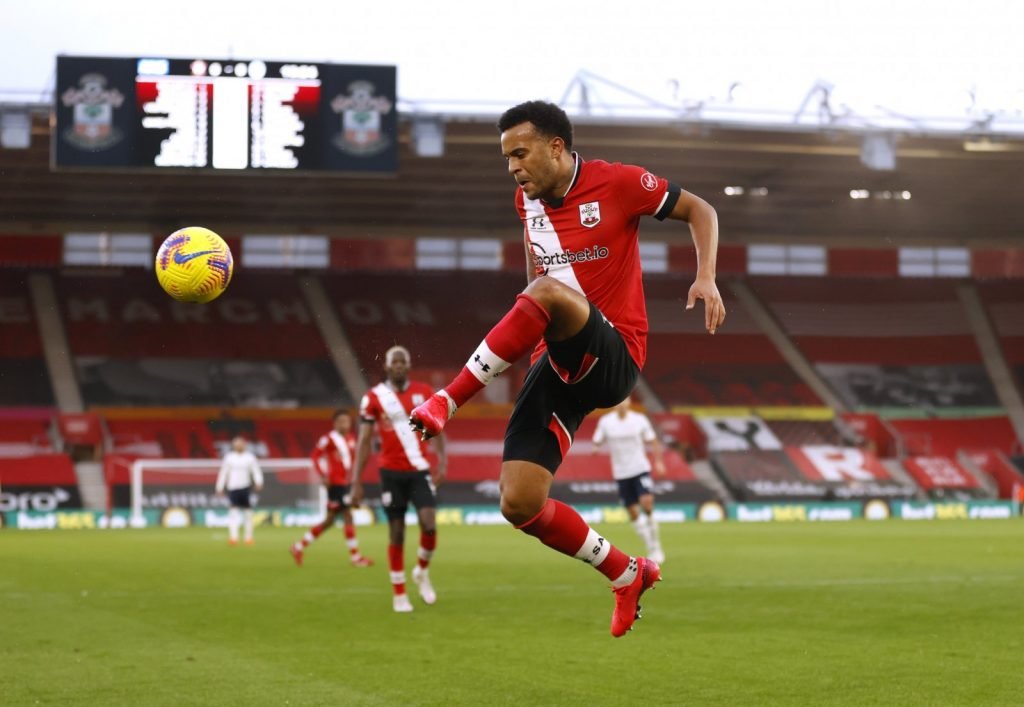 Bertrand has been a key player for Ralph Hasenhuttl in an impressive season so far but, with just six months left on his deal at St Mary’s, it’s thought the Gunners are very much keeping an eye on the situation.

It was just 12 months ago when Arteta swooped for Bertrand’s then-Saints teammate Cedric, who has proved a good back-up option to Hector Bellerin, on loan.

There’s no doubting that Bertrand would provide a quality option on the other flank but, with Southampton keen to keep hold of their experienced full-back, the Southwark-born star will have a big decision to make in the near future.