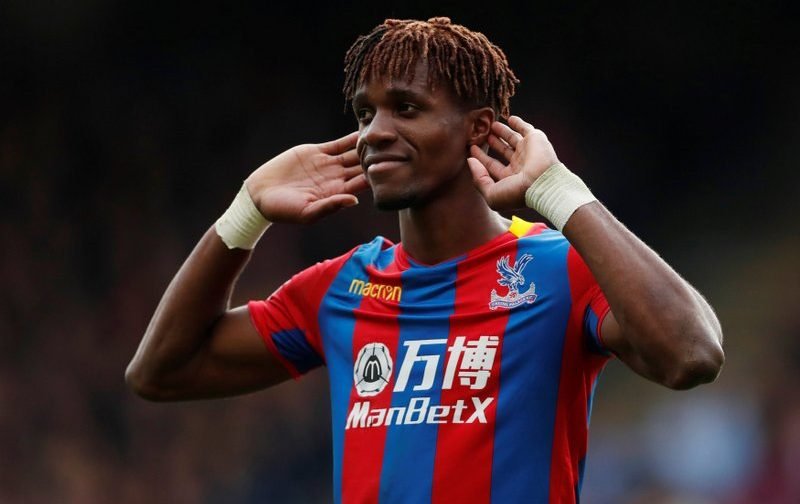 The Premier League side, who currently sit sixth in the top-flight standings following their 3-1 defeat at league leaders Manchester City last weekend, have been linked with the Crystal Palace winger ahead of the upcoming January transfer window.

The 25-year-old, who has seven international caps for his country, has scored two goals in five league games for the rock bottom Eagles so far this season.

Zaha, who re-joined Palace back in August 2014, on an initial loan deal, following his failed spell with Manchester United, has netted 36 goals in 263 games overall for Palace during his two stints at Selhurst Park. 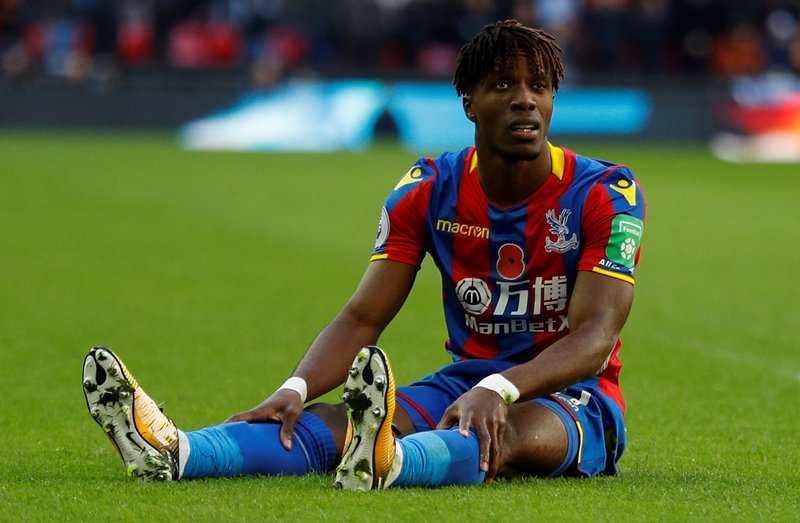 The report suggests Gunners boss Arsene Wenger has identified the Ivorian as a potential replacement for fellow forward Sanchez, who was close to joining rivals Manchester City during the summer transfer window, with his current deal at the Emirates Stadium set to expire at the end of the 2017-18 campaign.

Wenger is understood to be preparing a £35m raid for Palace star Zaha, despite the player putting pen to paper on a new five-year contract in the summer.