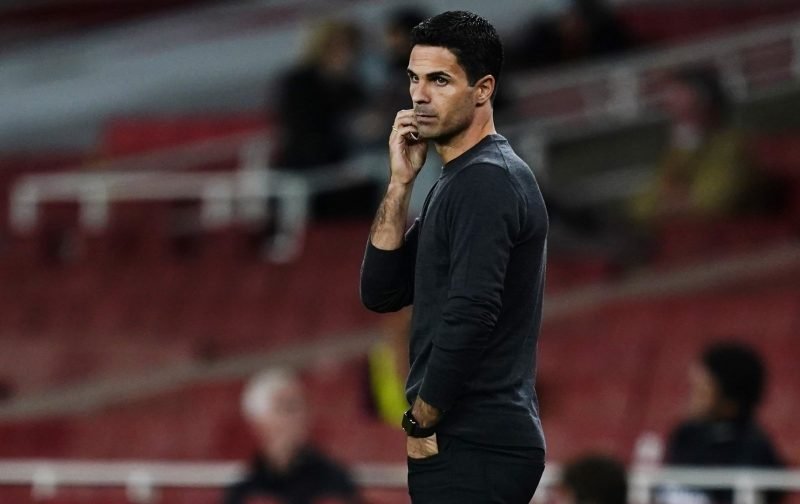 Arsenal return to Premier League action on Sunday night as they face Leicester City at the Emirates.

After defeat at Man City last time out, the Gunners got back to winning ways as they came from behind to win 2-1 at Rapid Vienna in the Europa League on Thursday.

In the league, Mikel Arteta’s side sit fifth having won three and lost two of their opening five matches.

The good news for the Spaniard though is that his side have won both of their home matches to date, beating West Ham and Sheffield United respectively.

But the visit of the Foxes will surely prove a tougher test with Brendan Rodgers’ side level on points and above them on goal difference in the table.

So which players will Arteta task with trying to chalk up another victory on Sunday night? 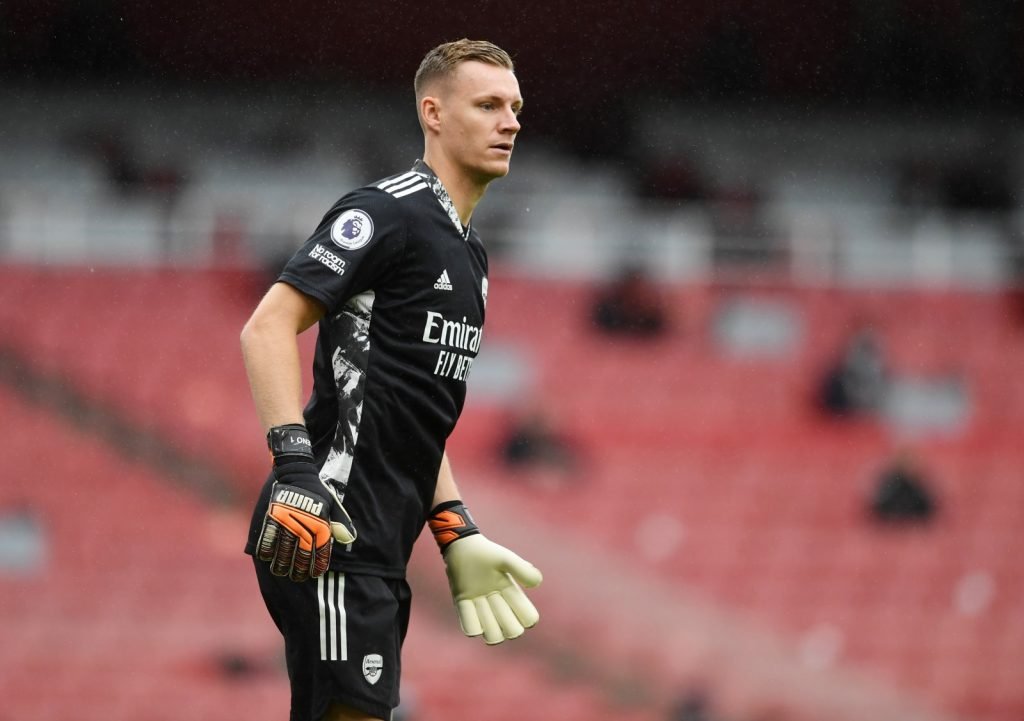 Goalkeeper: Despite many – including us – predicting that Runar Alex Runarsson would make his debut against Rapid Vienna, Bernd Leno continued in goal. The German will again be between the sticks for this one as the Gunners get ready to welcome a dangerous Leicester side to the Emirates. Leno will be aiming to keep his first shutout in the Premier League since the opening day win against Fulham.