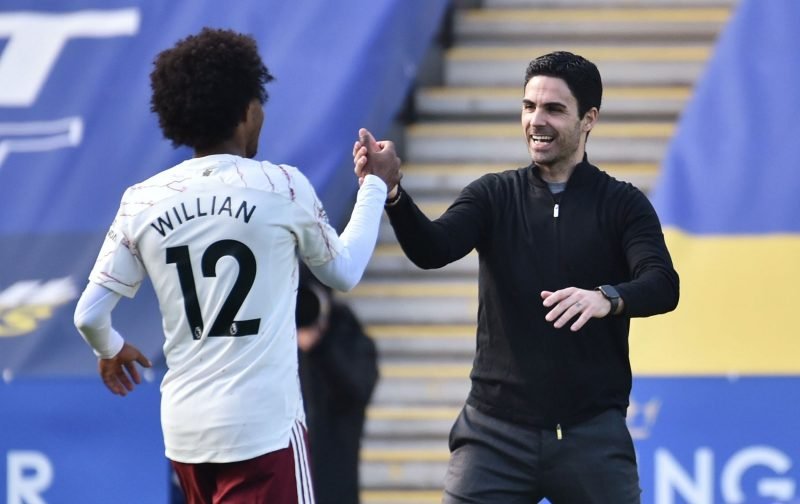 Arsenal travel to Burnley on Saturday lunchtime knowing that victory over the Clarets will take them to within just two points of rivals Tottenham Hotspur, ahead of the North London derby later this month.

Mikel Arteta’s side, who sit 10th in the table, have won two of their past three games and will be hoping to secure back-to-back away victories in the league for the first time since January.

Burnley, meanwhile, have drawn four straight home games and will be looking for a positive result as they strive to secure their top-flight safety for another season.

Which side will Arteta pick to take on the Clarets? Here we predict the Spaniard’s starting XI at Turf Moor….

The German goalkeeper has been an ever-present this term, but has kept just one clean sheet in his past seven games, a record he will look to improve against goal-shy Burnley. 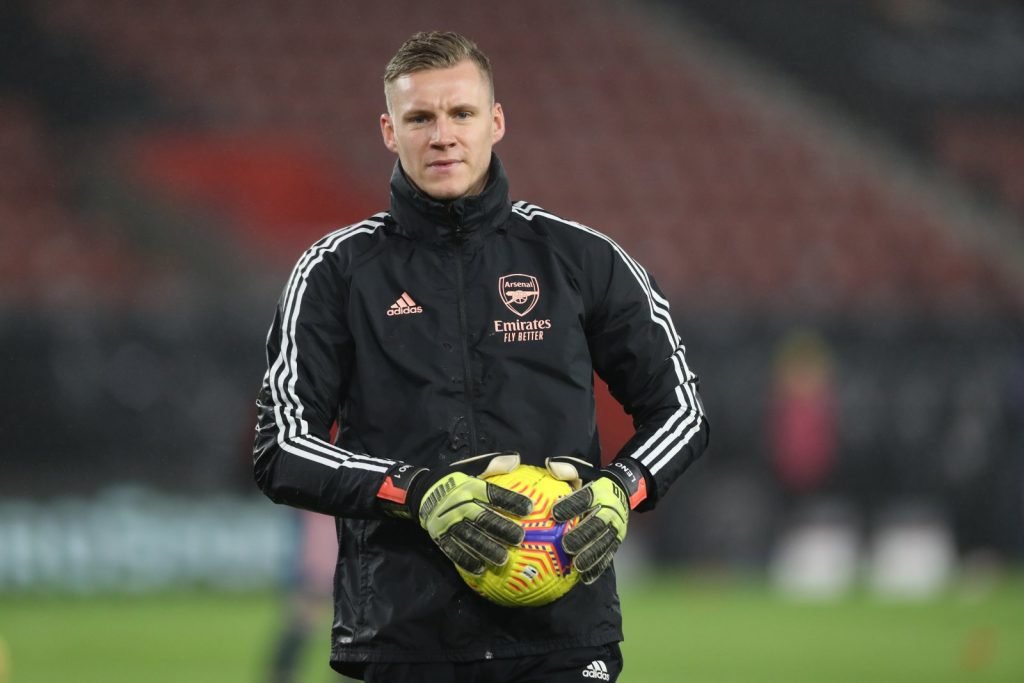 Leno is Arsenal’s main man between the sticks.

The Spaniard has come under fire for some of his performances lately, but will likely start at right-back having sat out the victory over Leicester.

The Brazilian defender scored against the Foxes last weekend, and should continue in the side as they look to improve their defensive record.

The defender has been preferred to Gabriel in each of the Gunners’ past two games and could continue on Saturday.

The Scottish full-back has been one of the standout players of Arsenal’s season so far and should start on the left of a back-four.

The combative midfielder has received his fair share of criticism from Gunners fans this season, but his performances of late have been more reminiscent of his better days in red.

After injuries plagued the first half of his debut season at the Emirates, Partey has slowly found his feet and should start alongside Xhaka in the midfield pivot.

The Norway sensation’s arrival in North London has been relatively low key, but his performances have given the Arsenal faithful reason for optimism and he should retain his place in the side. 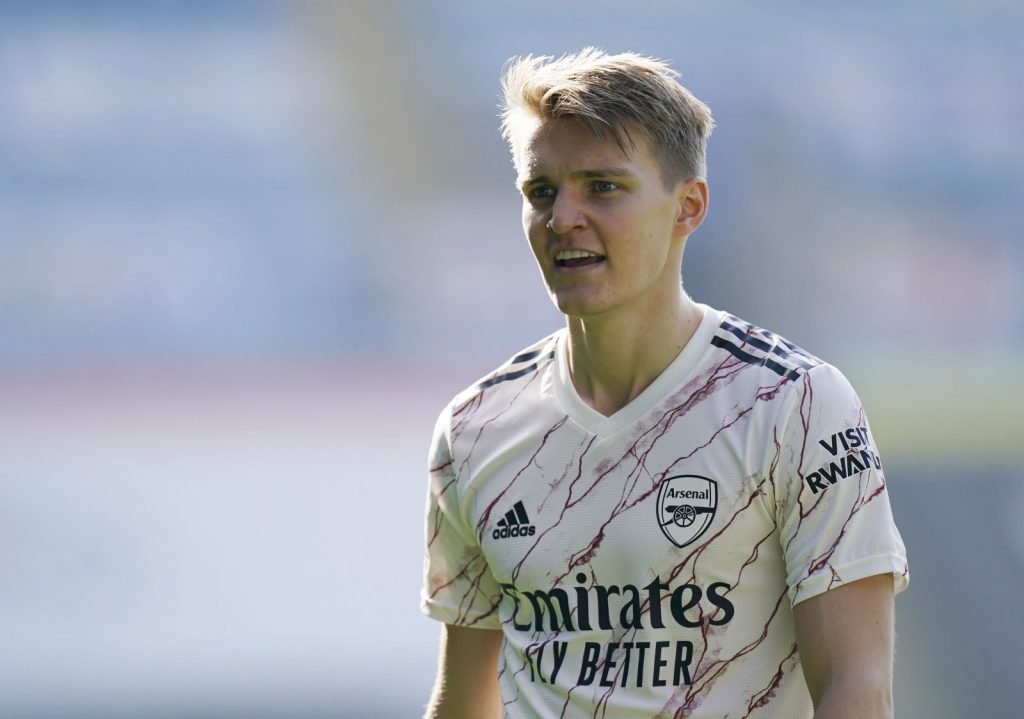 Odegaard is on loan from Real Madrid.

Another player who has received plenty of criticism, Willian proved his doubters wrong against Leicester as he came on and set up two of Arsenal’s goals. The Brazilian may be given the nod over Nicolas Pepe on the right of the centre forward.

Arsenal’s player of the season so far, the youngster has been in sensational form and will most likely start on the left of Odegaard.

Whilst he hasn’t been his usual prolific self this campaign, the Gabonese striker netted a hat trick against Leeds and will look to build on his tally on Saturday.