Arsenal travel to the King Power Stadium to take on Leicester City in their Carabao Cup third round tie on Wednesday.

The Gunners head into the match after winning their opening two Premier League matches against Fulham and West Ham respectively.

Now Mikel Arteta gets to take on the challenge of the League Cup for the first time as a manager.

Arsenal have only won the competition twice, with their last victory coming in 1993, while their hosts have lifted the trophy on three occasions, most recently in 2000.

With a big squad at his disposal and Liverpool to come on Monday in the league, Arteta is expected to shuffle his pack.

So which players will be tasked with the challenge of getting into the hat for the fourth round? Here we predict the North London side’s starting XI… 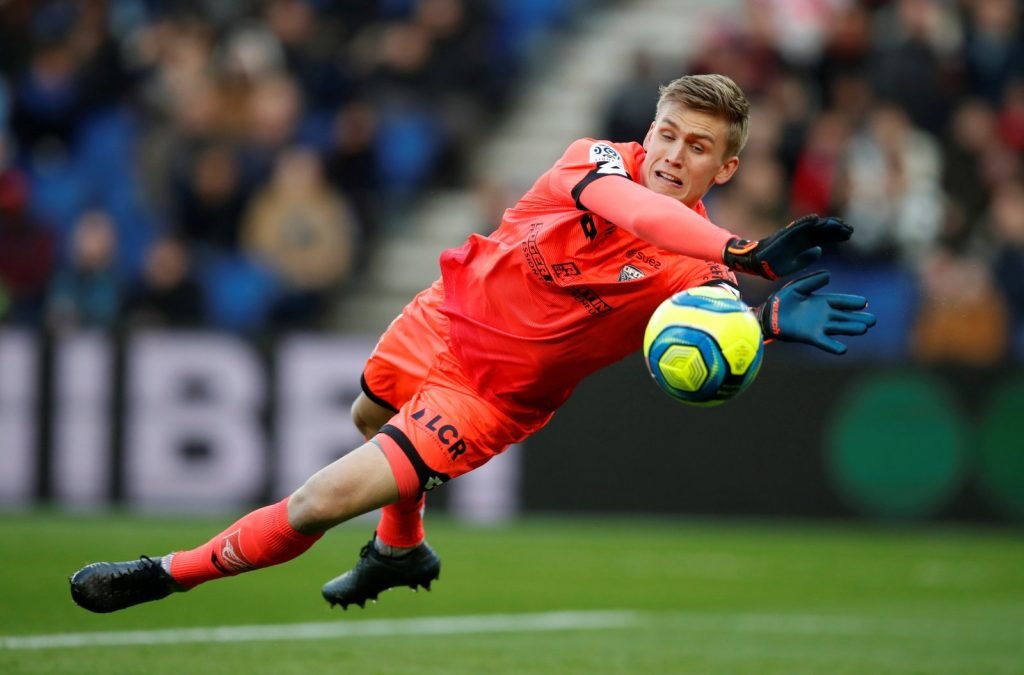 Having signed for Arsenal just on Monday, Icelandic goalkeeper Runar Alex Runarsson looks set to be handed his debut. The 25-year-old was brought in from Dijon to provide competition to Bernd Leno following Emiliano Martinez’s move to Aston Villa.