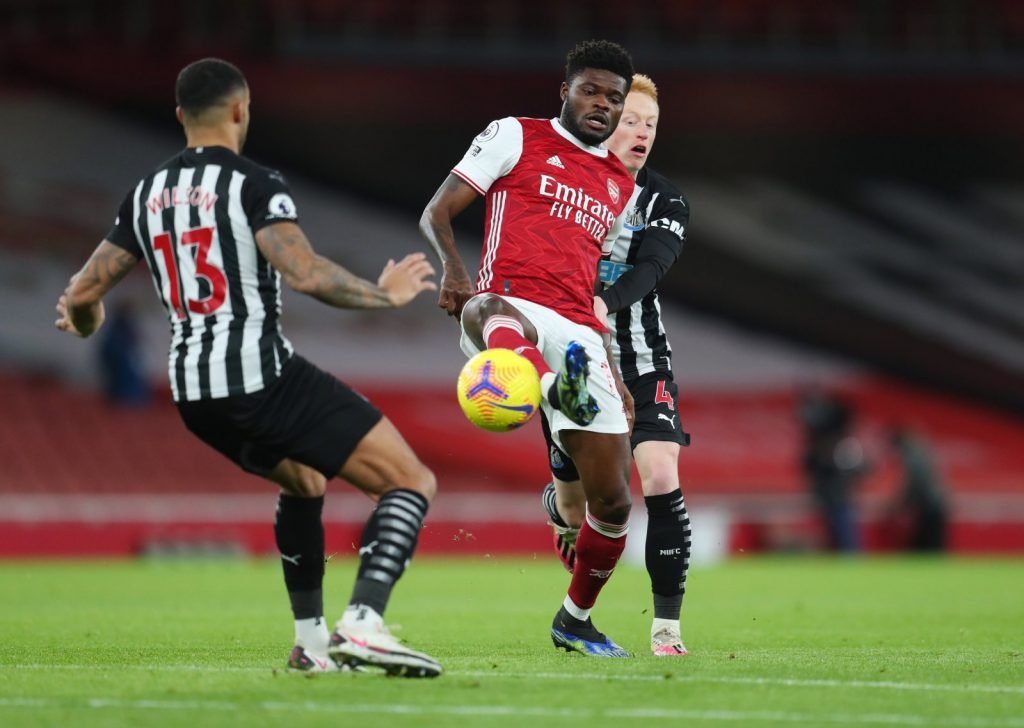 Thomas Partey and Granit Xhaka are Arteta’s go-to men in the middle of the park, but we feel that Mohamed Elneny, who enjoyed a great international break, might be given a chance to impress in a big game once again. The Egyptian performed admirably in the win at Manchester United earlier in the season so could partner Partey against Liverpool. With Emile Smith Rowe suffering an injury on international duty, Martin Odegaard will continue in the attacking midfield role he’s excelled in since joining from Real Madrid on loan.

Buyako Saka had ti withdraw from England duty with an injury so, even if he proves his fitness, he might not be risked against Liverpool. This means that there could be an opportunity for Nicolas Pepe. The Ivorian made a positive impact against West Ham after coming off the bench so should be rewarded with a start. Pierre-Emerick Aubameyang was subbed off for Pepe at the London Stadium but should start – probably from the left – with Alexandre Lacazette the third attacker after scoring the equaliser at the Hammers.