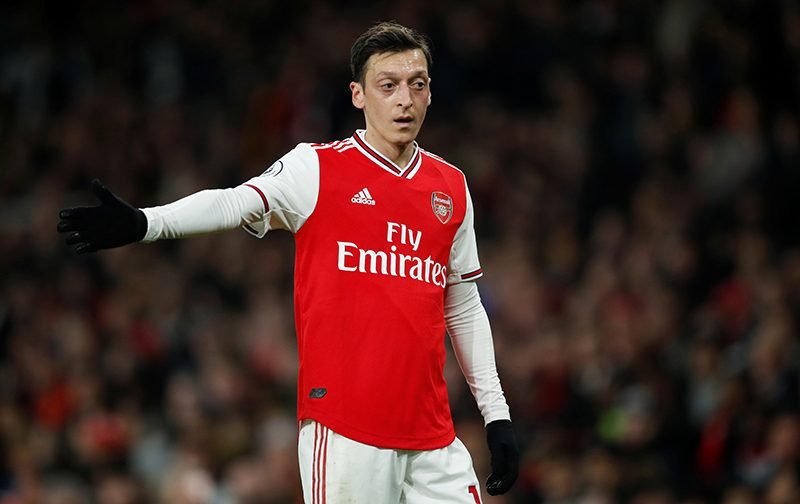 Arsenal welcome Olympiacos to the Emirates in their Europa League last-32 second-leg tie on Thursday with the advantage of a 1-0 lead.

Alexandre Lacazette netted late on in Greece to give Mikel Arteta’s side the upper hand as they aim to extend their unbeaten run to 11 matches in all competitions and advance to the next stage.

Arsenal have lost just one of their last 13 Europa League matches at the Emirates but that defeat was in their last outing against Frankfurt in what turned out to be Unai Emery’s last game in charge.

Since Arteta took over, he’s revitalised the squad and installed a stubbornness which has resulted in just one defeat and 10 goals conceded in 12 matches.

Last term the Gunners reached the final, where they were beaten 4-1 by fellow London side Chelsea, but will want to go one better this term as they look to qualify for next season’s Champions League – something that prove be difficult via the Premier League.

So which players will be tasked with the challenge of qualifying for the next round? Here we predict Arteta’s starting XI… 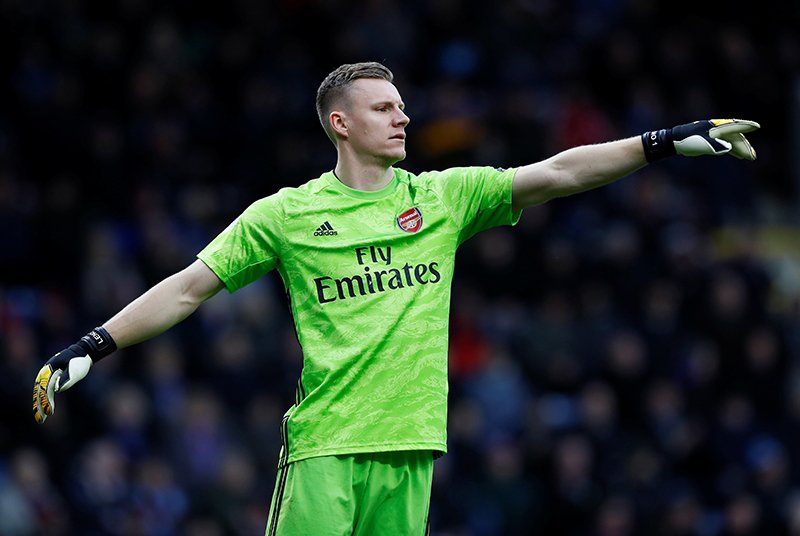 Goalkeeper: First choice Bernd Leno was restored to the Europa League side after the group stage last week and will take his place between the sticks once more in what will be his 29th appearance this term.