Arsenal Predicted XI: We predict Mikel Arteta’s starting XI as Arsenal travel to Southampton in the FA Cup fourth round 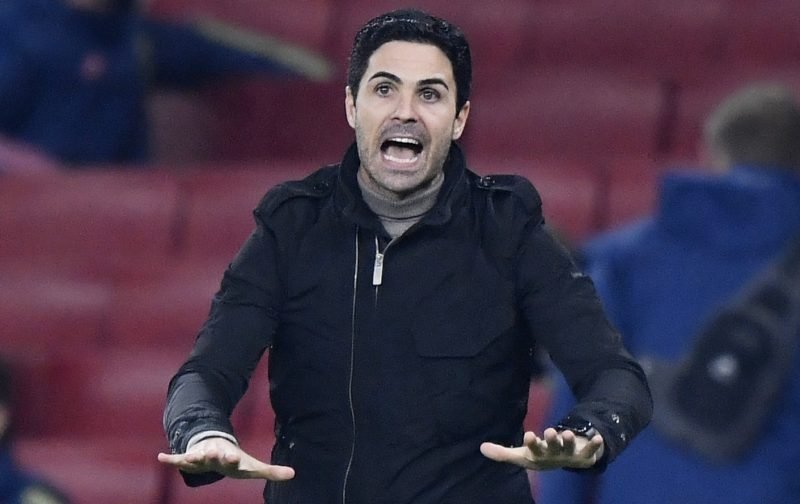 Arsenal Predicted XI: We predict Mikel Arteta’s starting XI as Arsenal travel to Southampton in the FA Cup fourth round.

Although the Gunners have seen an upward trend in form in recent weeks, Arteta and his Arsenal will be relying on a decent FA Cup run to try and put gloss on a disappointing campaign.

They would have hoped for an easier draw, with a tough test away at Southampton to overcome if they are going to progress to the fifth round.

With Premier League games coming thick and fast, both managers will have to make the decision on which of their squad members, if any, they want to rest.

Arsenal are the current FA Cup holders and will be desperate to retain a trophy they have won four times in the last seven years, a very impressive record.

But which players will the Spaniard task with overcoming Premier League, Saints? 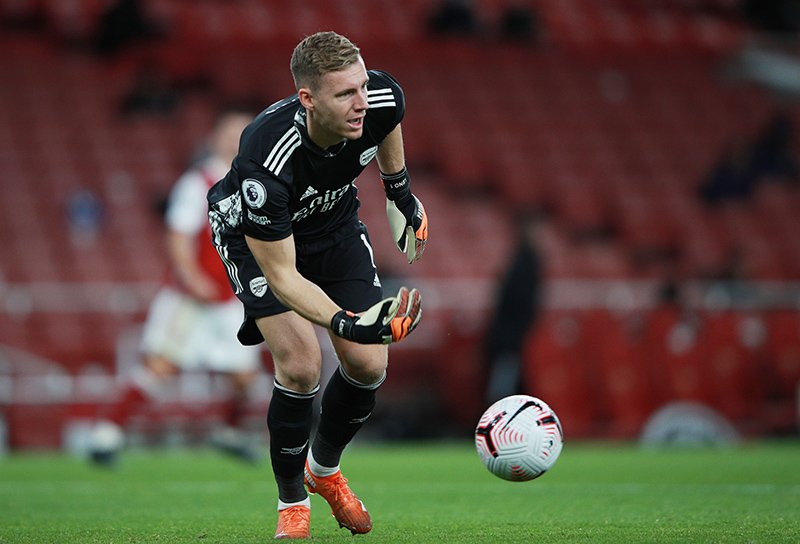 Bernd Leno is Arsenal’s undisputed first-choice keeper and is unlikely to be rested for this encounter. Even when Arsenal were struggling for results, the German shot-stopper performed well. With Southampton flying, the goalkeeper should expect a busy afternoon. 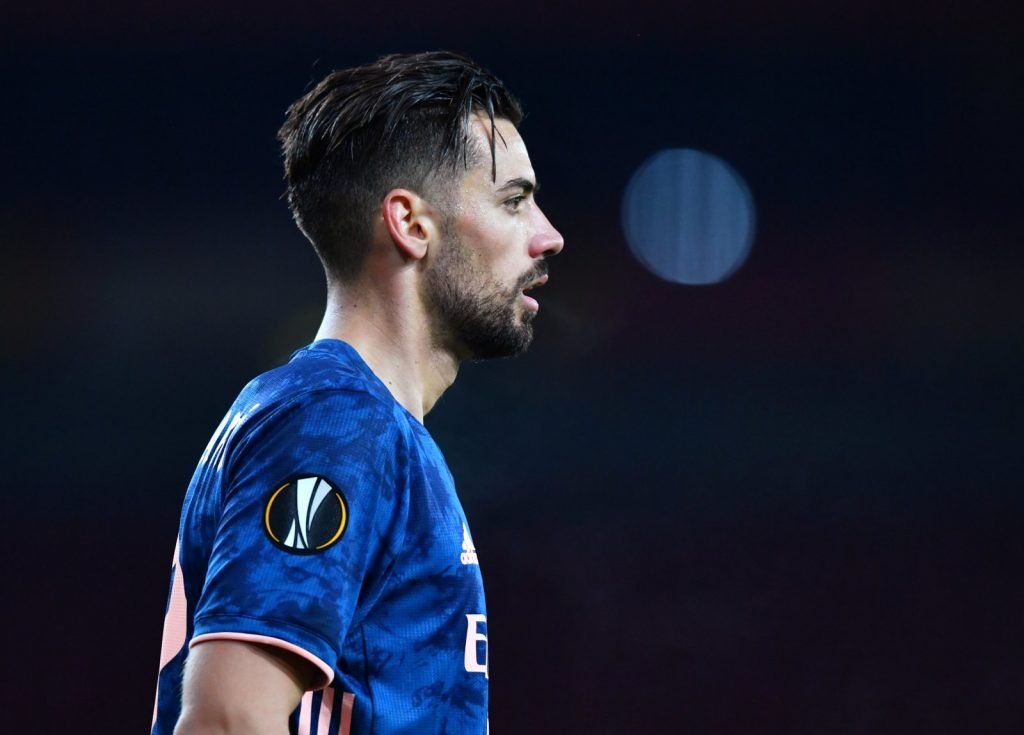 Arteta is unlikely to move away from a flat back four, a formation which has served his side well in recent weeks. Cederic Soares will be hoping to start right back as he looks to impress and compete with Hector Bellerin. Ashley Maitland-Niles could be expecting to start on the opposite flank. That leaves a centre back pairing of Pablo Mari and David Luiz handed a start with Rob Holding given a much deserve rest. 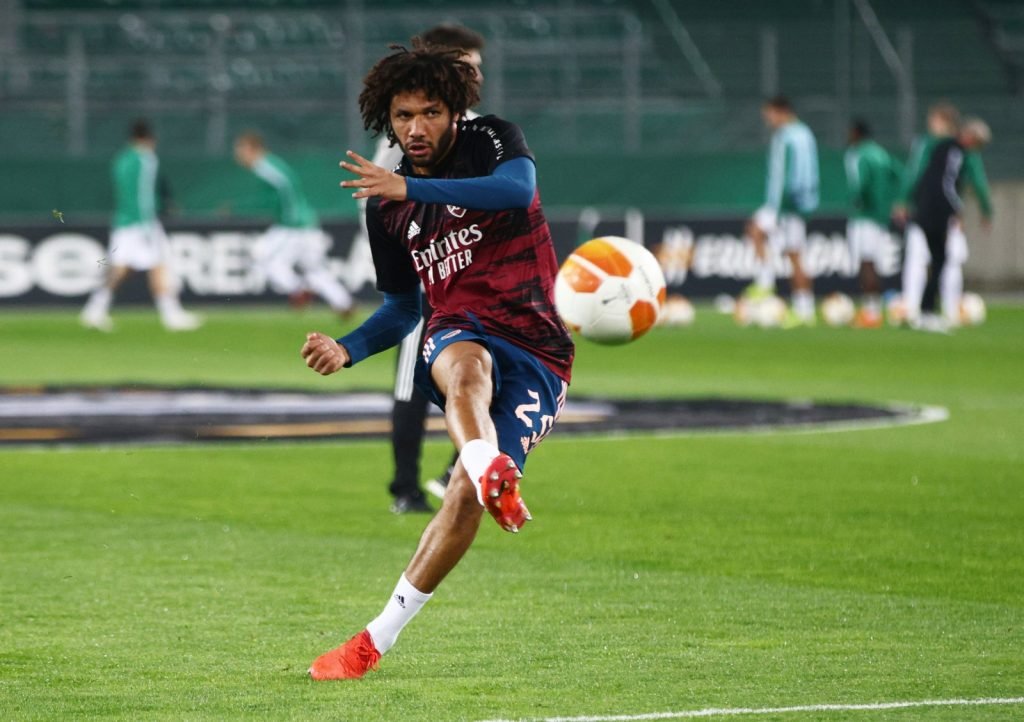 Mohamed Elneny should start in the holding position with Thomas Partey given more minutes which will help him back to full fitness following his injury. Despite Emile Smith-Rowe transforming the Gunners fortunes in recent weeks, we expect the youngster to make way for Joe Willock, who has performed very well in Europa League games this campaign. 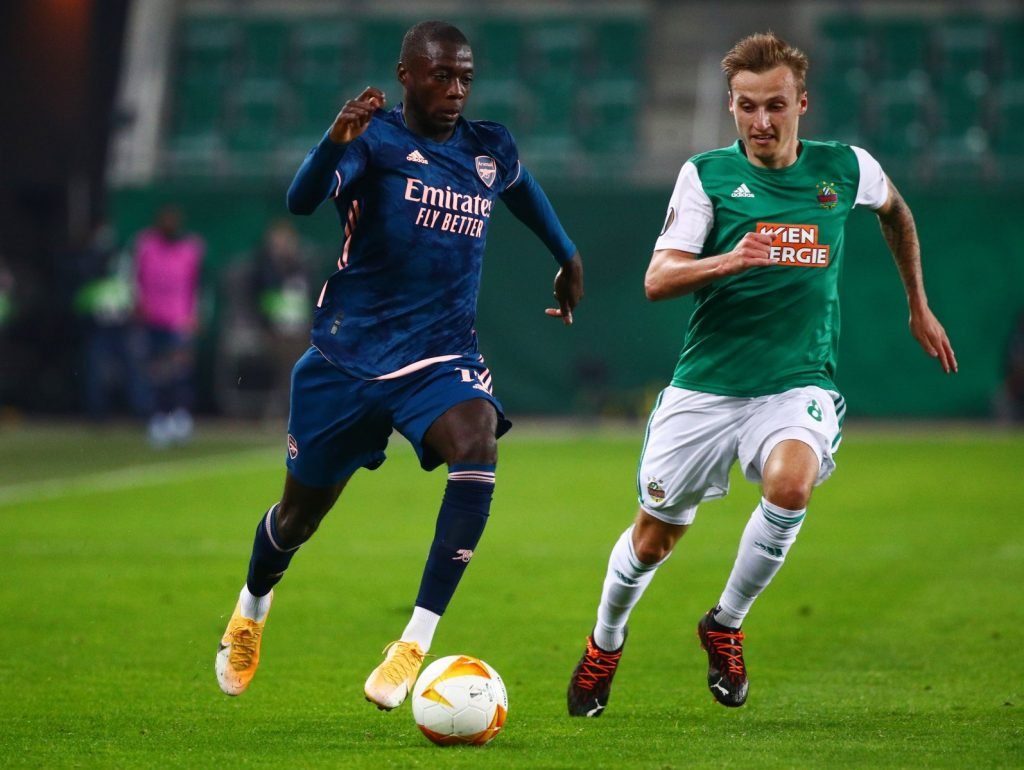 Despite performing well in recent weeks, star forwards Pierre-Emerick Aubameyang, Alexandre Lacazette and Willian are all expected to be rested after their efforts in the North London derby. Bukuyo Saka, who can also play in an advanced role, is also set to be a substitute. This means Nicolas Pepe, should get the nod, partnering the club-record buy in attack should be academy graduates Reiss Nelson and Eddie Nketiah.