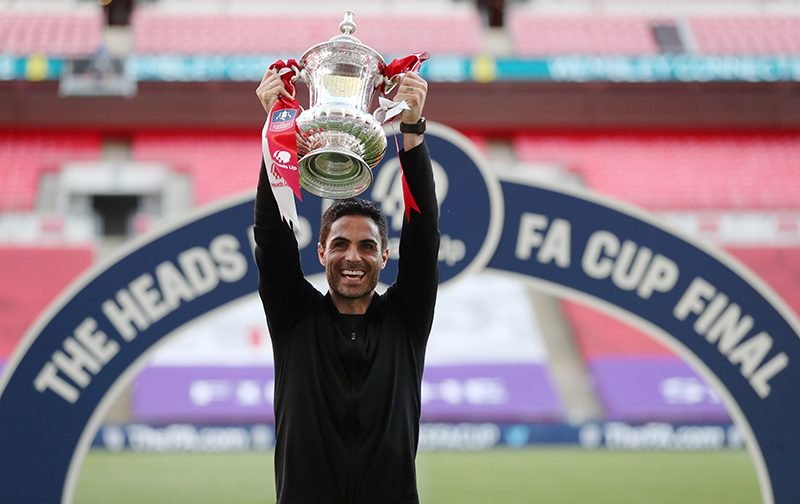 Arsenal Predicted XI: Who will Arsenal boss Mikel Arteta pick, with many new signings joining the club this summer so far.?

There’s just a week to go until the Gunners get the 2020/21 Premier League season underway against newly-promoted Fulham at Craven Cottage next Saturday lunchtime.

The pressure will be on the Emirates outfit, to kick off their campaign with a good performance and a win, as they try and improve on their disappointing league performance last year.

However, Scott Parker’s Fulham will be no pushovers, they’ll be excited to have joined England’s top division again and will be hoping for a positive result.

The main issue for Arsenal boss Arteta will be which of his new signings will he start and how much of last season’s team will he stick with.

Arteta has decisions to make all over the pitch and it starts with choosing his number one goalkeeper, Bernd Leno picked up an injury against Brighton & Hove Albion shortly after lockdown, and Emiliano Martinez certainly took his chance, we expect the Argentine to keep his place next week.