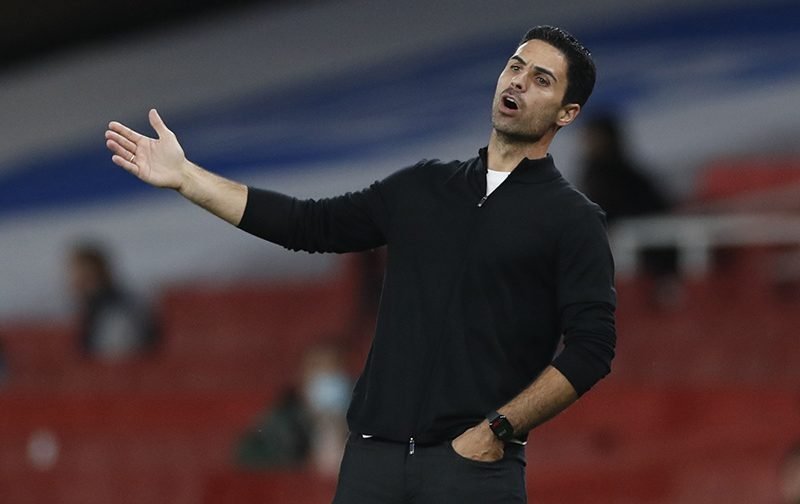 It’s been a fantastic week for the North London side, securing a 3-0 victory in their first game of the new season last Saturday at Fulham and star striker Pierre-Emerick Aubameyang singing a new contract extension.

Focussing on matters on the pitch, Arteta’s side looked very good at Craven Cottage last week and Arsenal fans will be desperate for their side to continue that run of form.

The Gunners face up against the Hammers at the Emirates stadium tonight at 8pm kick-off and will be clear favourites going into the tie. 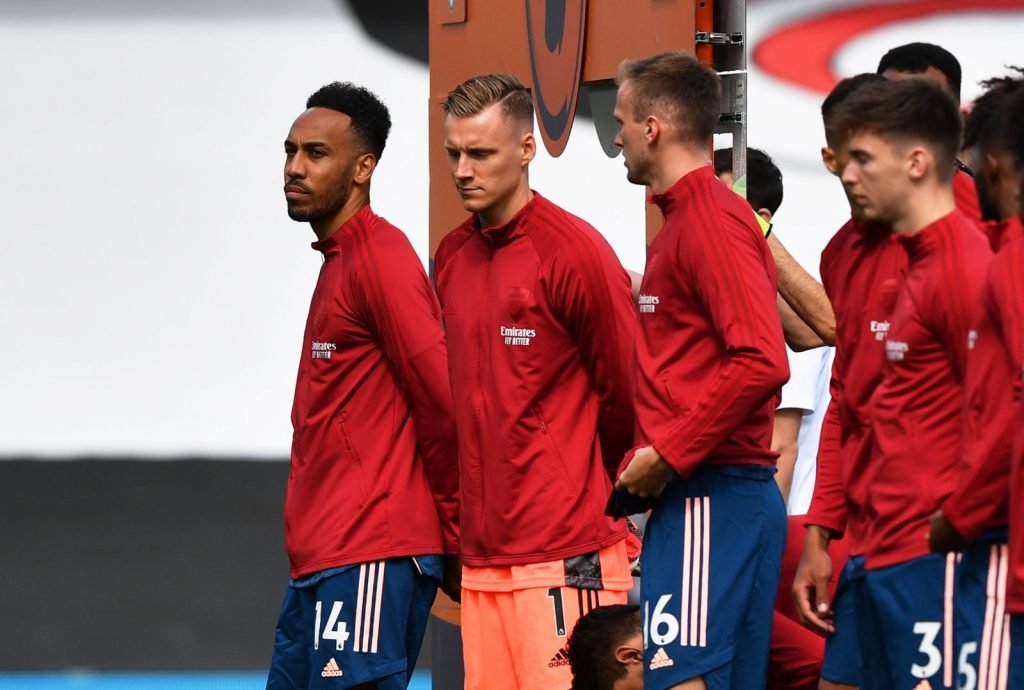 Following the sale of Emilano Martinez to Aston Villa, that makes way for Bernd Leno to fully stake his claim as the Arsenal number one. He will start today and will be hoping for another clean sheet, something that was a rarity for the Gunners last term.