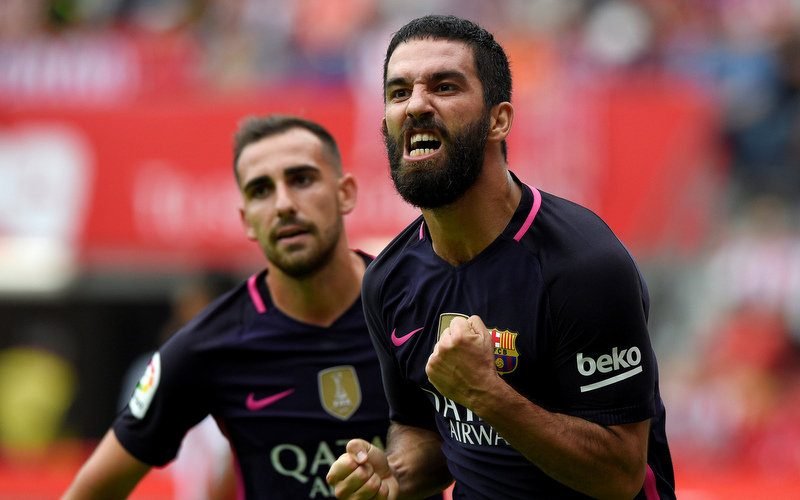 Arsenal are reportedly ready to meet the £26m valuation to land former Turkey international star Arda Turan, according to Marca.

The Premier League side, who finished fifth in the English top-flight standings last term, missing out on qualification for the UEFA Champions League, have been continually linked with a summer swoop for the FC Barcelona forward.

The 30-year-old, who has 97 international caps for his country, but announced he won’t be playing for Turkey anymore earlier this month, scored 13 goals and provided seven assists in 30 appearances in all competitions for the La Liga giants last season. 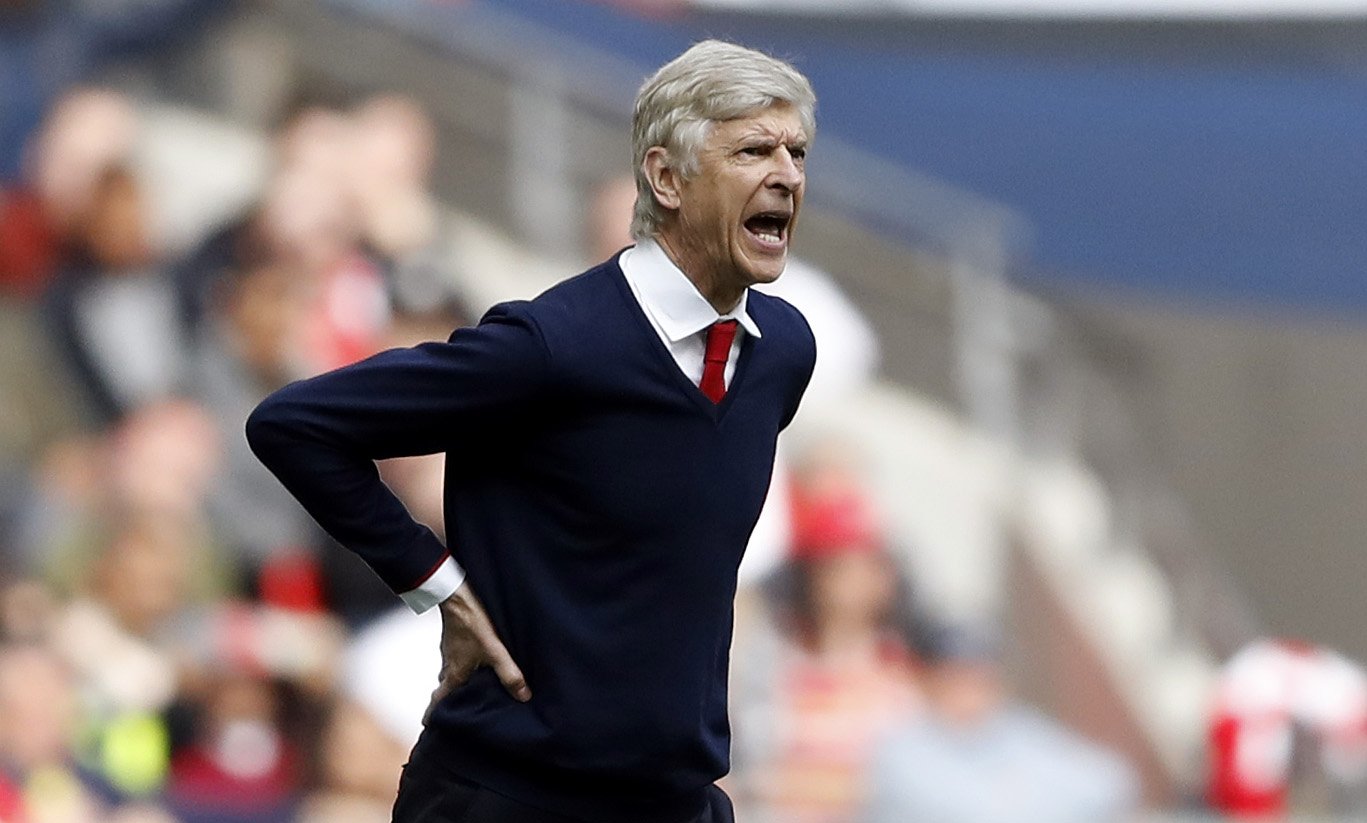 Turan, who only made 14 league starts for Barca during the previous 2016-17 campaign, is understood to have a £26m price tag.

However Arsene Wenger’s Gunners could face competition from Sporting Lisbon for the Turk’s services.