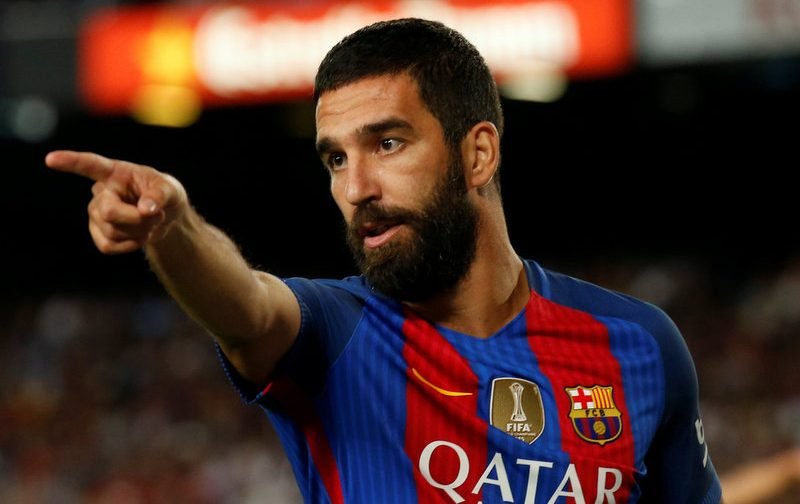 Arsenal are reportedly lining up a £25m raid for Turkey international forward Arda Turan, according to The Times.

The Premier League side, who have dropped down to sixth spot in the English top-flight standings having lost four of their last five league outings, have been linked with the FC Barcelona winger ahead of the summer transfer window.

The 30-year-old, who has 95 international caps for his country, has scored 13 goals and provided seven assists in 29 appearances in all competitions for the La Liga giants so far this season.

Turan, who began his career at Turkish outfit Galatasaray, has been identified as a transfer target for The Gunners, with the club set to lose key players Mesut Ozil and Alexis Sanchez ahead of the 2017-18 campaign.

The wideman has just over three years remaining on his current deal at the Nou Camp, after joining Barca from Atletico Madrid back in July 2015 for a reported £26m.