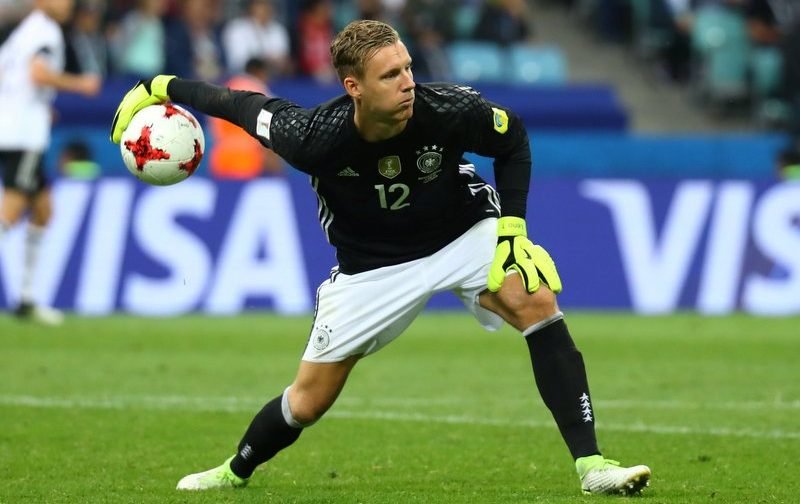 Arsenal after reportedly considering a summer swoop for Germany international goalkeeper Bernd Leno, according to The Sun.

The Premier League side, who currently sit sixth in the top-flight standings, but lie 13 points adrift of arch rivals and fourth placed Tottenham Hotspur, have been linked with the Bayer Leverkusen shot stopper at the end of the 2017-18 campaign.

The 26-year-old, who has six international caps for his country, has kept 10 clean sheets in 31 appearances in all competitions for the Bundesliga outfit so far this season.

Leno, who joined Leverkusen permanently back in November 2011 following his move from German rivals Stuttgart, has recorded 98 clean sheets in 297 games overall for the club. 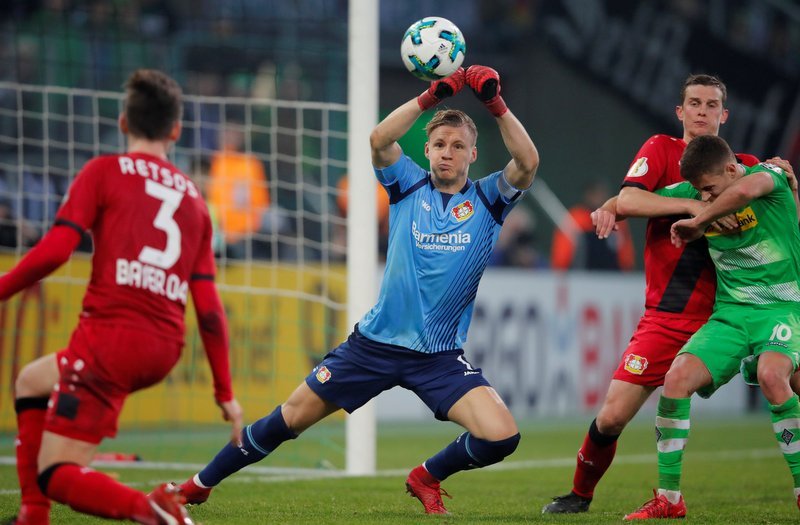 The report claims The Gunners are plotting a £25m raid for the German ‘keeper, who has been identified as the ideal successor for current Arsenal No.1 Petr Cech.

Cech, 35, became the first goalkeeper to reach 200 Premier League clean sheets last week, but is only contracted at the Emirates Stadium until next summer.

Arsenal want to thrash out a deal quickly for Leno, who is also said to be attracting interest from Premier League rivals Liverpool and Serie A side Napoli.