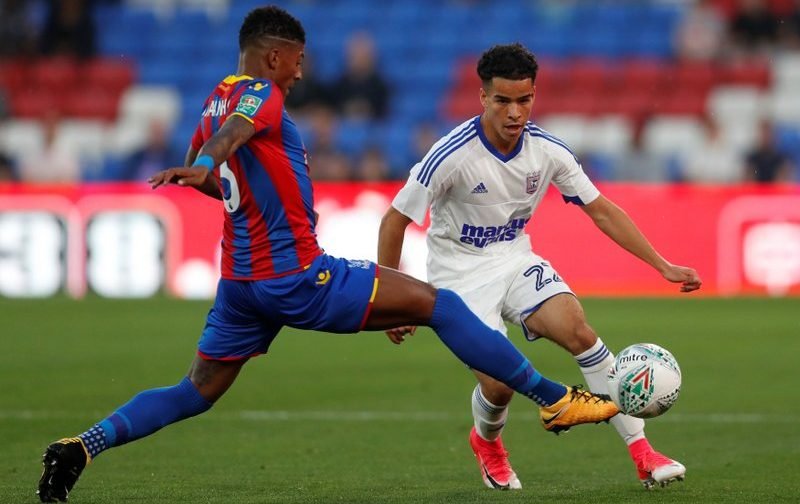 Arsenal are understood to be preparing a move for England youth international midfielder Tristan Nydam, according to The Sun.

The Premier League side, who came from behind to defeat Swansea City 2-1 at the Emirates Stadium on Saturday, have been linked with Ipswich Town’s highly rated teenager ahead of the forthcoming January transfer window.

The 17-year-old, who has featured once for England’s Under-19 side, has made 11 first-team appearances in all competitions for the Championship club so far this season.

Nydam, who was originally born in Harare, Zimbabwe, only signed his first professional contract at Portman Road last November. 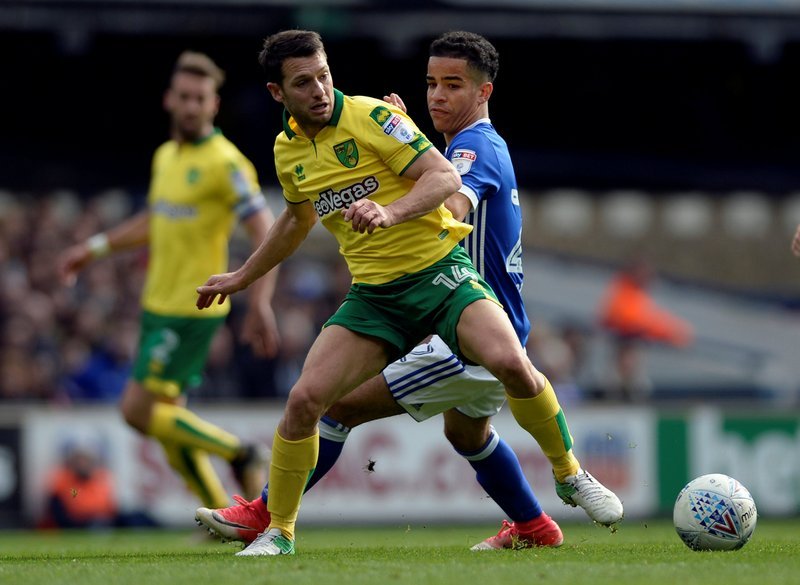 The defensive midfielder is reportedly a long-term target for The Gunners, though boss Arsene Wenger is set to make his move during the upcoming New Year market, with the club preparing a £2m offer for the Tractor Boys’ youth graduate.

Nydam has little over 18 months left on his current deal at Ipswich.