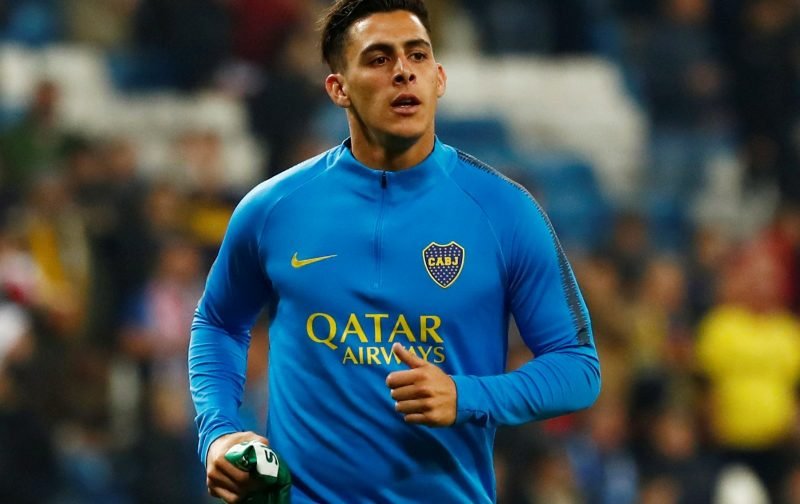 Arsenal are ready to make a big-money move for Boca Juniors forward Cristian Pavon, according to the Daily Star.

The highly-rated 22-year-old has made 96 appearances for his current side, scoring 26 times and registering 29 assists.

But this season’s Copa Libertadores runners-up could reportedly lose their star man with the Gunners set to make a January bid.

It is thought the North London side are prepared to pay the £40million price-tag Boca have placed on their star. 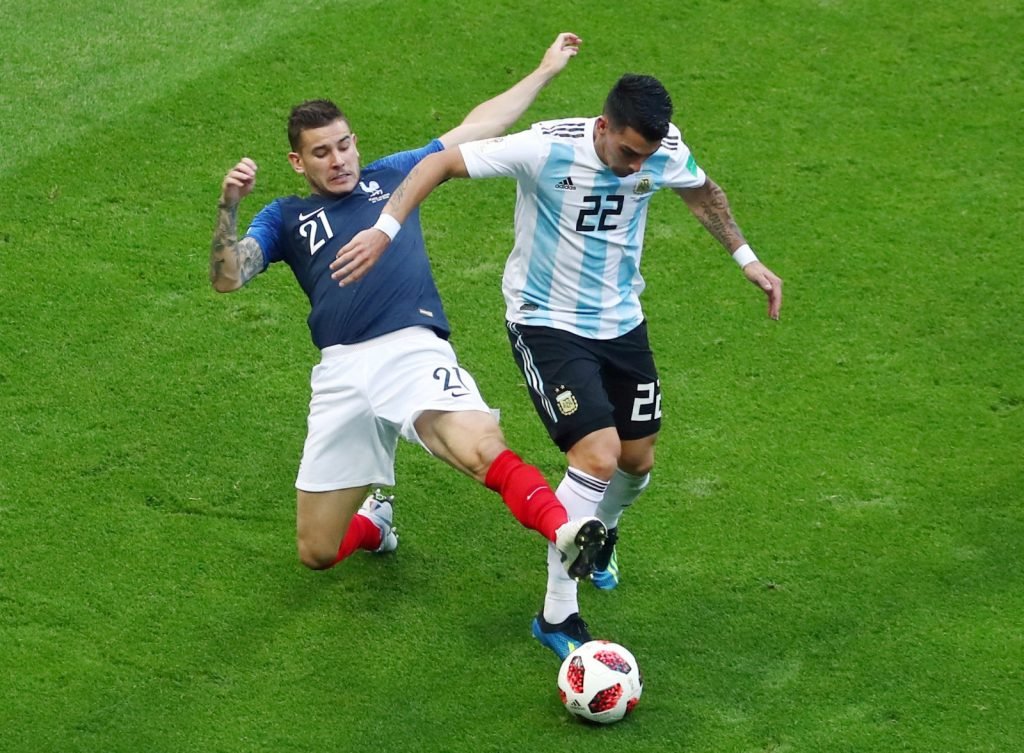 Pavon has won 11 caps for Argentina.

Unai Emery’s side are on a 22-match unbeaten run in all competitions but the Spanish boss wants to add another attacker to his squad to give his side a boost in their pursuit of a top-four finish.

Additionally, the injury to England striker Danny Welbeck has also escalated the need to recruit in the forthcoming transfer window.

Pavon is also an Argentina international and was part of his country’s squad at the 2018 World Cup finals.