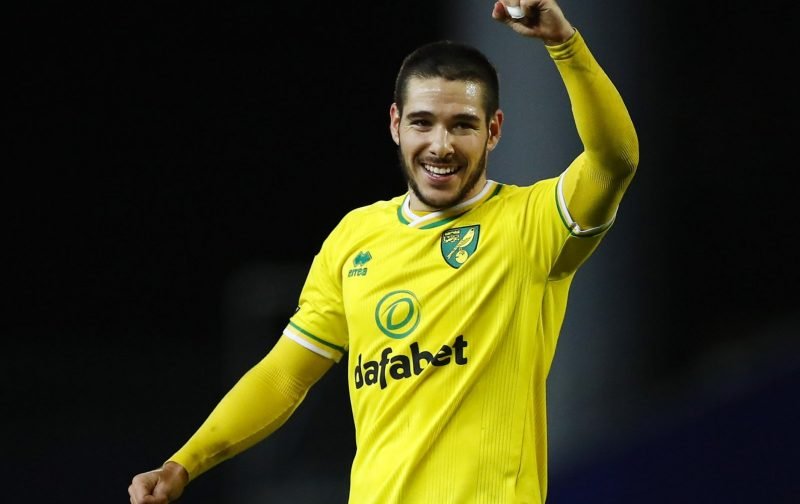 Arsenal fans have gone from feeling despair to feeling hopeful in just a week after ending a dismal run of form with three wins in a row.

Prior to victories against Chelsea, Brighton and West Brom, the Gunners had failed to win in seven Premier League matches.

That left the North London club hovering just above the relegation zone and Mikel Arteta under pressure just a few months after winning the FA Cup.

Now those much needed nine points have Arsenal just six points behind the top-four and looking at the teams above them.

As well as targeting more points, it seems the club will also be attempting to add new blood in the January transfer window.

According to the Independent, the Gunners are preparing a player-plus-cash deal for Norwich City star Emi Buendia. 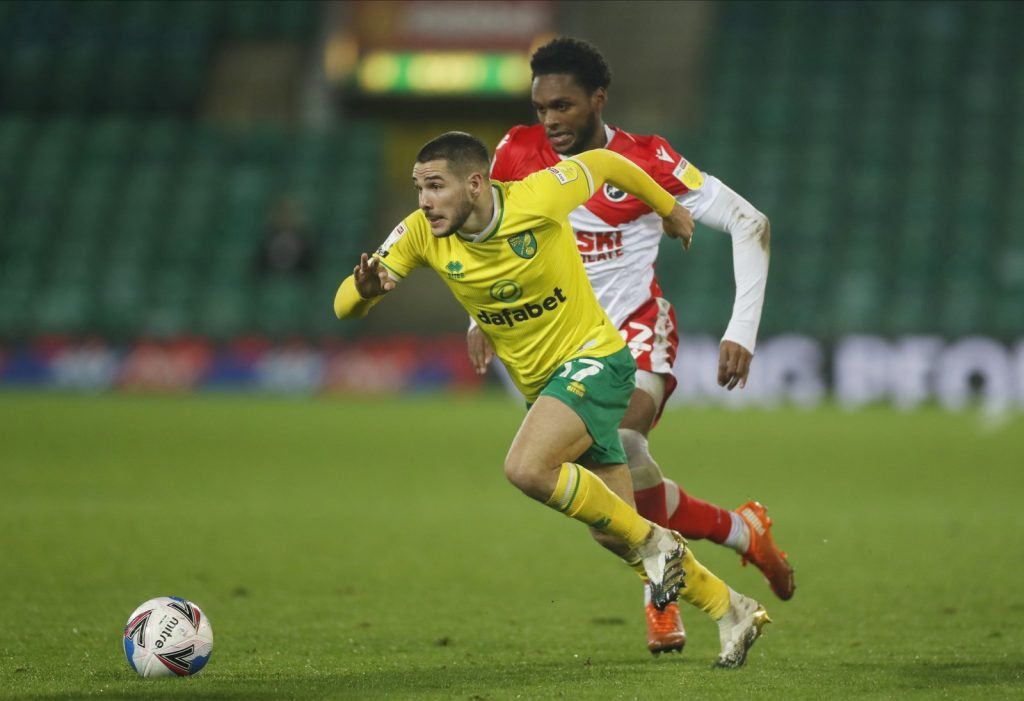 The 24-year-old impressed in the Premier League last term despite the Canaries’ relegation, and has carried on that form this term with seven goals and six assists in the Championship.

It’s claimed that Arsenal could be willing to offer either Joe Willock and Reiss Nelson plus a fee in an attempt to bring the Argentine to the Emirates.

Norwich reportedly won’t stand in Buendia’s way, but it’s thought that they would want a transfer value somewhere in the region of £40million for their playmaker.

Having also registered seven assists last term and created the most chances in a single calendar month on record in Premier League (December 2019), the South American has shown he certainly has the creativity which would be an asset to Arteta.

The only question mark is whether he would thrive under the pressure of making the big step-up from Carrow Road to the Emirates.