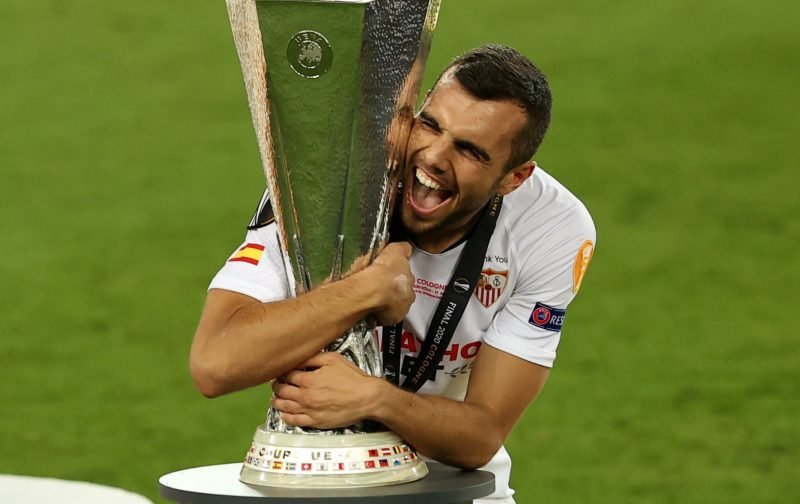 To say that Arsenal’s season hasn’t gone to plan would be a huge understatement.

After winning both the FA Cup and Community Shield, supporters thought that the tide had changed under Mikel Arteta.

However, fast forward a few months and the Gunners have made their worst start to a top-flight campaign in decades.

The North London outfit sit 15th in the table on just 17 points after 15 matches.

A morale boosting 3-1 win over Chelsea last time out will have temporarily lifted the mood, but both Arteta and the fans will know that January additions are needed.

Thomas Partey has been a huge loss with the midfielder having struggled with injuries since his move from Atletico Madrid. 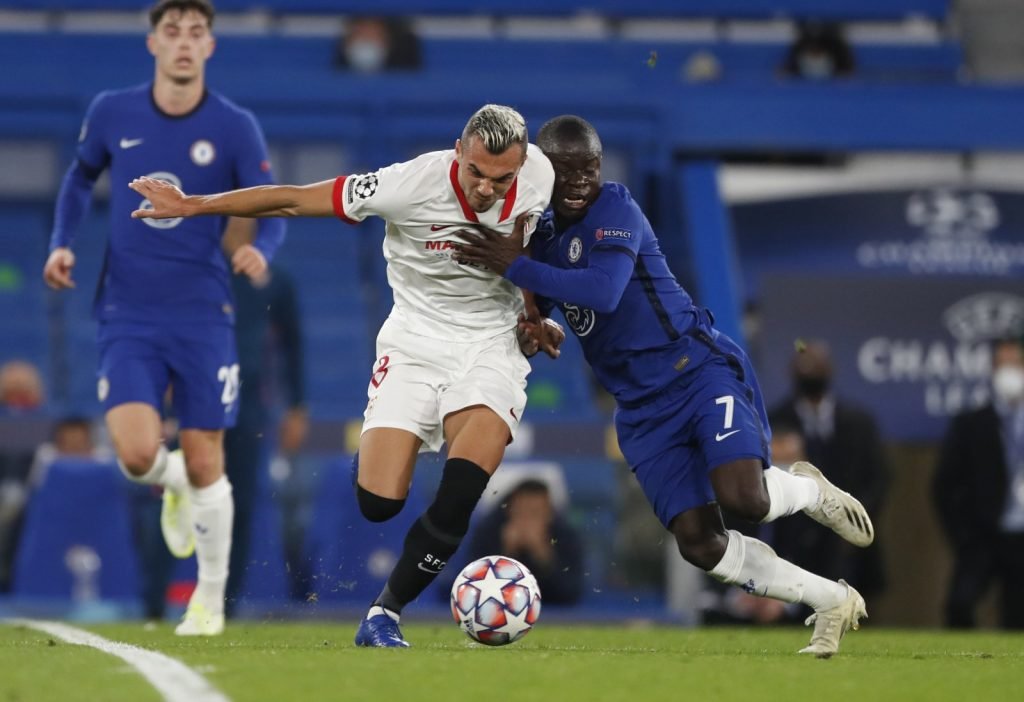 So it’s no surprise that, according to The Sun, the Gunners want to bolster that area of their squad with the signing of Sevilla’s Joan Jordan.

It’s claimed that Arteta has been following his fellow Spaniard closely and has now made him a top target.

Jordan reportedly has a £55million buy-out, but it’s thought that the La Liga club would consider an offer in the region of £32million.

The 26-year-old, who previously played for Eibar, played a key part in helping Sevilla win the Europa League in his debut season with SFC and has since made 19 appearances this term.

There’s no doubt that Arsenal need reinforcements and the combative midfielder, who has played in the Champions League this term, could be the man to add some extra steel to Arteta’s midfield.