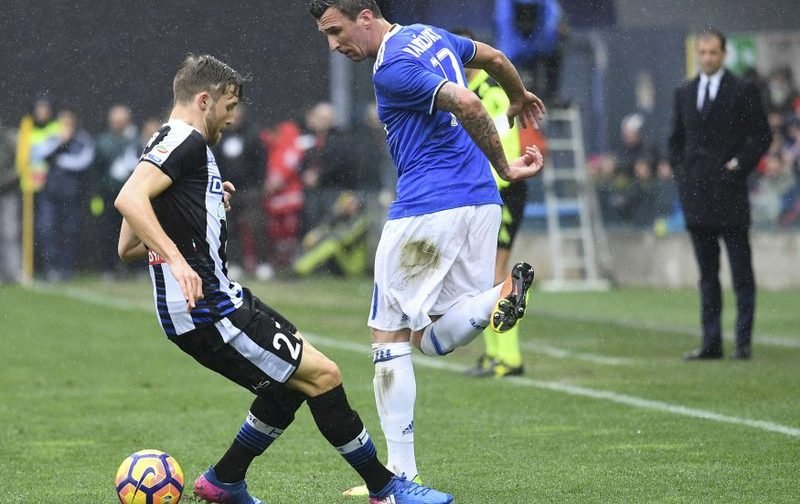 The Premier League side, who drew 0-0 at West Ham United on Wednesday night, have been linked with the Udinese right-back, should The Gunners lose fellow defender Hector Bellerin during the forthcoming January transfer window.

The 24-year-old, who has nine international caps for his country, has made seven appearances in all competitions for the Serie A outfit so far this season.

Widmer, who joined the Italian side from Swiss outfit Aarau back in the summer of 2012, has scored two goals in 123 games overall for Udinese. 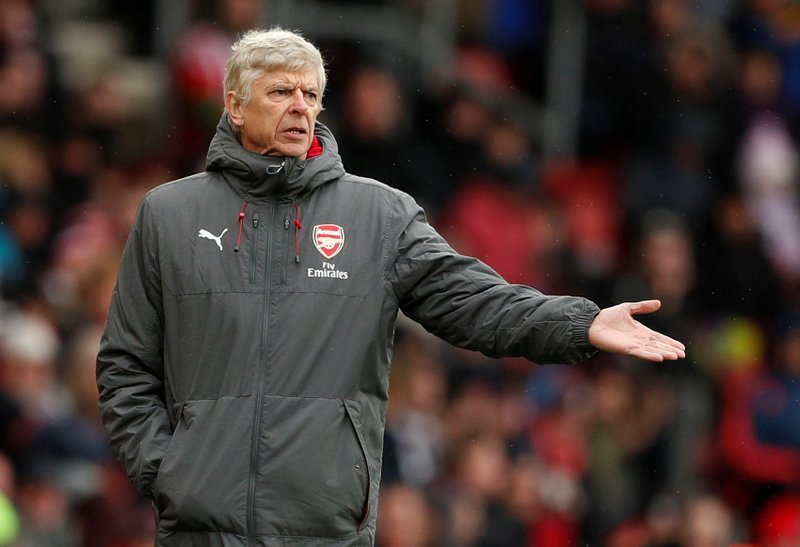 The report claims Arsenal boss Arsene Wenger could make a move for the full-back in the New Year, with the likes of FC Barcelona, Juventus and Premier League rivals Manchester City pursuing Bellerin’s signature.

Widmer, who can also operate on the right side of midfield, is contracted at the Dacia Arena until June 2020.

He is valued at just £8.1m by transfermarkt.