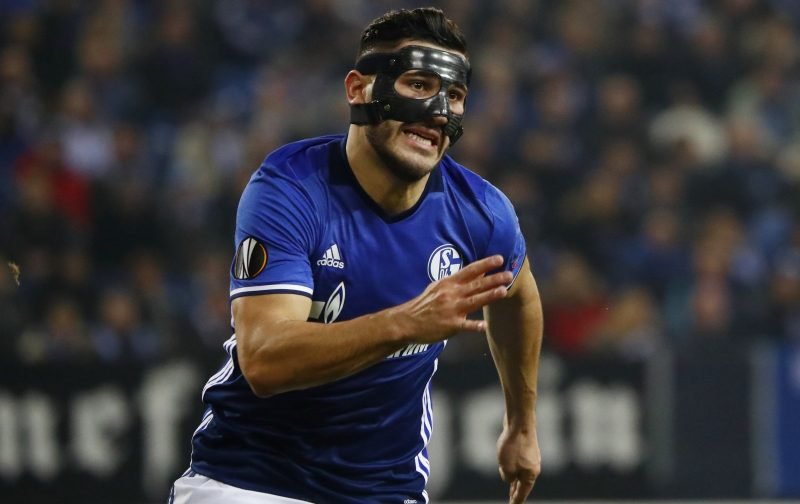 Arsenal manager Arsene Wenger is at the lowest ebb of his reign in north London, with the Gunners sat sixth in the Premier League and his position under more scrutiny than ever before. However, the speculation surrounding the Frenchman doesn’t seem to have stopped him looking into summer deals.

According to reports from German outlet SportBild (via Sport Witness), Wenger is back in the race to land a deal for Schalke man Sead Kolasinac, but will face stiff competition from Manchester City boss Pep Guardiola. 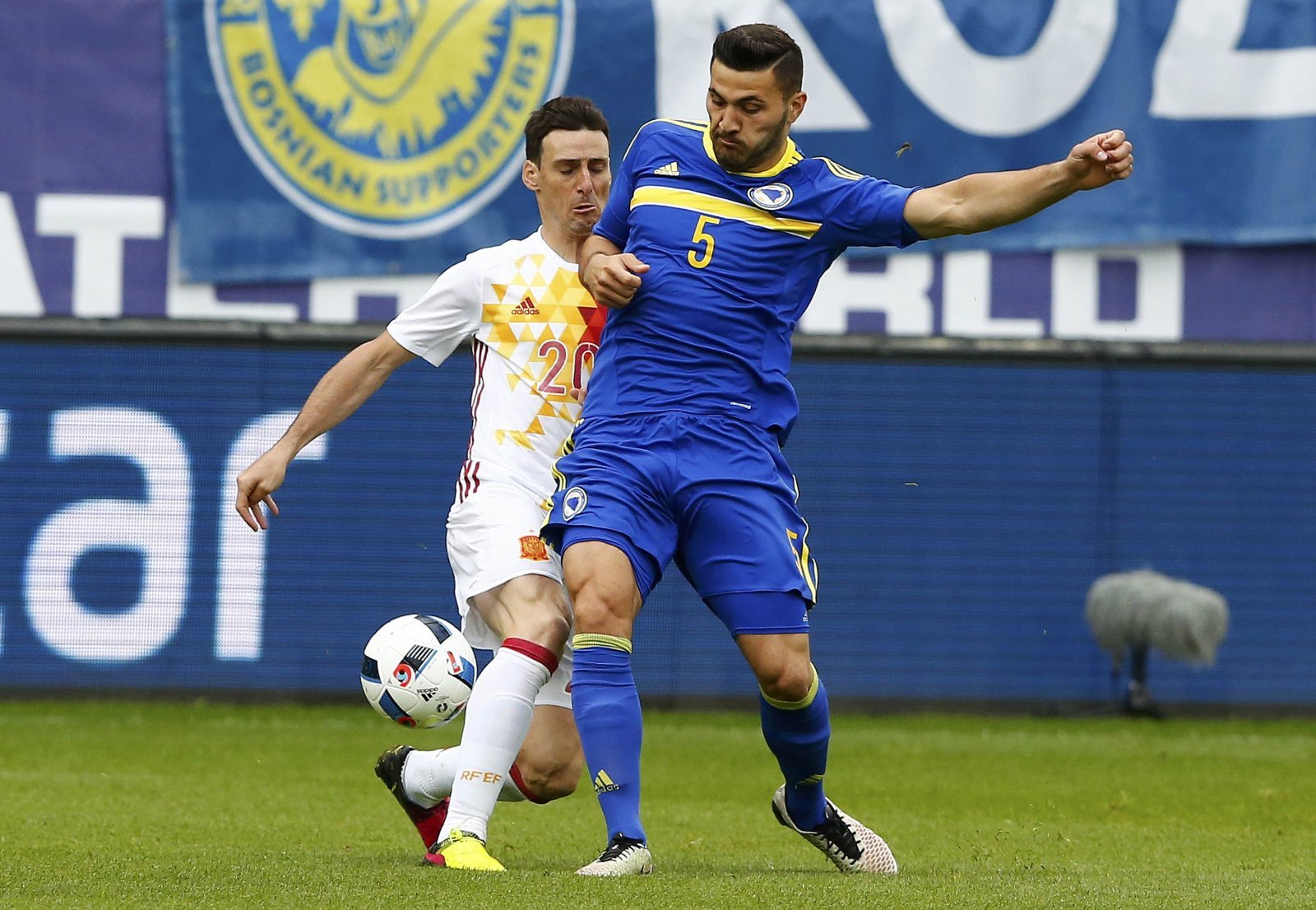 The 23-year-old, by trade, is a left-back but has spent more time playing as a left winger this season, a flexibility which could well suit Guardiola’s fluent style.

With both Nacho Monreal and Kieran Gibbs largely unconvincing this season, a move for the Bosnia and Herzegovina international could give Wenger a solid first choice full-back next season.

However, as per the report from Germany, the Sky Blues are in pole position to land a deal for Kolasinac due to their current standing in the Premier League and Europe when compared to the north Londoners.