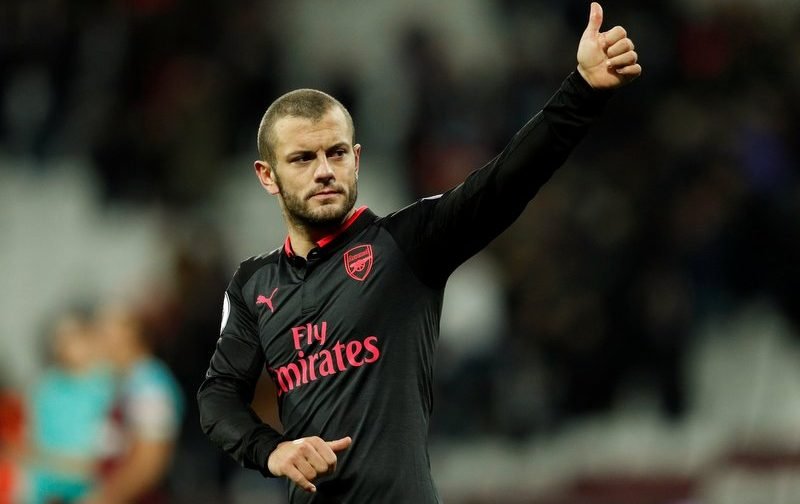 Arsenal are reportedly preparing to offer a new long-term contract to England international Jack Wilshere, according to The Sun.

The Premier League side, who visit lowly Crystal Palace on Thursday night, are ready to reward the midfielder with a new deal after working his way back into The Gunners’ first-team this term.

The 25-year-old, who has 34 international caps for The Three Lions, has scored one goal and provided three assists in 16 appearances in all competitions for Arsenal so far this season.

Wilshere, who joined the club’s academy when he was just nine-years-old back in 2001, has netted 13 times in 176 games overall for Arsene Wenger’s side, winning two FA Cups and an FA Community Shield. 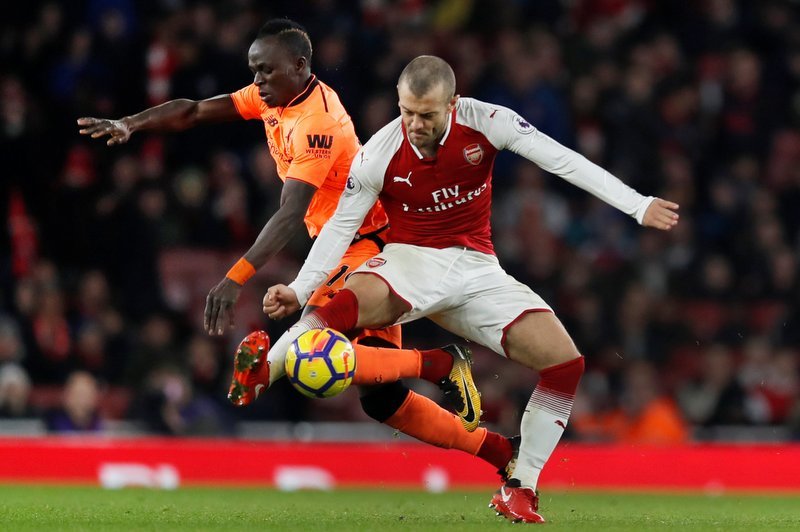 The report suggests manager Wenger has given Arsenal the green light to thrash out new terms for the central midfielder in regards to a new deal at the Emirates Stadium, having been impressed by the player’s determination and maturity since coming back from injury.

Wilshere is out of contract in June 2018, which has alerted Premier League rivals Everton, Newcastle United and West Ham United to his possible availability.

But after starting Arsenal’s last three consecutive top-flight fixtures, Wenger wants to extend Wilshere’s stay in North London. He is currently earning around £90,000-a-week, but the report claims the England star will want fresh financial terms of around £120,000-a-week to put pen to paper on a new deal.