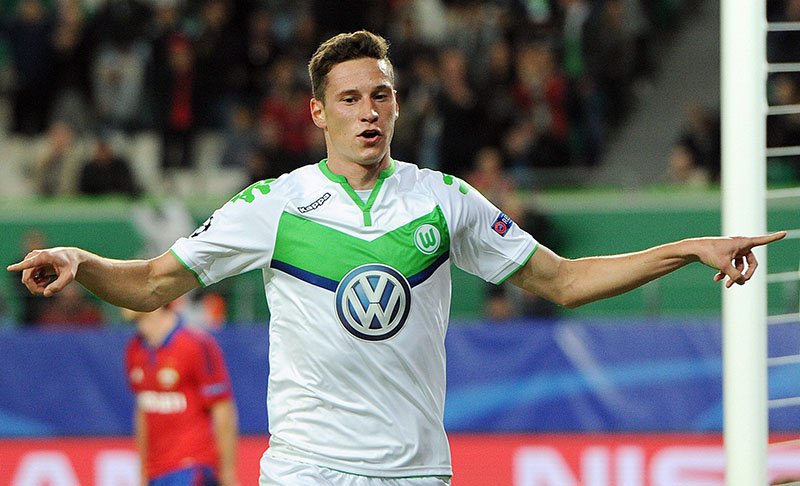 Arsenal are reportedly preparing a £30m offer for Germany international midfielder Julian Draxler, according to the Express.

The Premier League side, who defeated Stoke City 3-1 on Saturday afternoon at the Emirates Stadium in the English top-flight, have been continually linked with a move for the Wolfsburg star throughout previous transfer windows.

The 23-year-old, who has 27 international caps for his country and was part of the Germany squad that lifted the 2014 World Cup in Brazil, has failed to find the back of the net or provide any assists in 12 appearances in all competitions for the Bundesliga outfit so far this season.

However Draxler has demanded a transfer away from the German club after being left out of the squad to face defending league champions Bayern Munich on Saturday, with Gunners boss Arsene Wenger eager to lure the attacking midfielder to North London in January.

The report suggests Arsenal are ready to offer £30m for the want away winger.