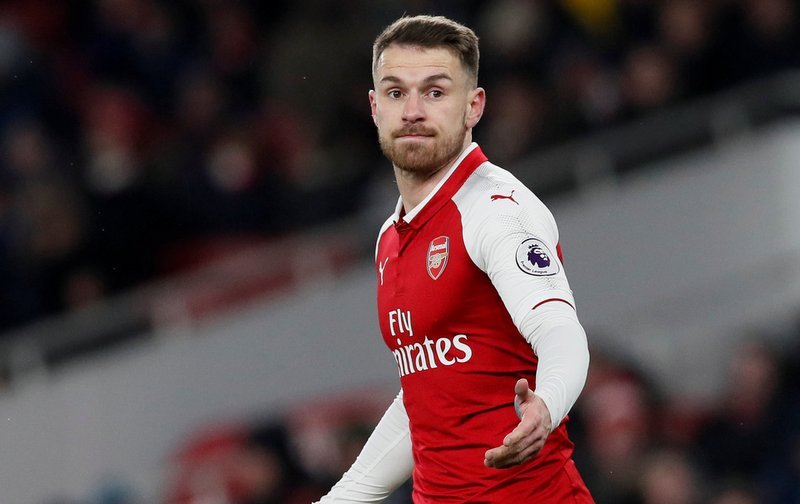 The Premier League side, who visited Brighton and Hove Albion this afternoon at the Amex Stadium, are understood to be willing to part with the midfielder at the end of the 2017-18 campaign, rather than risk losing him for nothing next summer.

The 27-year-old, who has 52 international caps for his country, has scored six goals and provided eight assists in 21 appearances in all competitions for The Gunners so far this season. 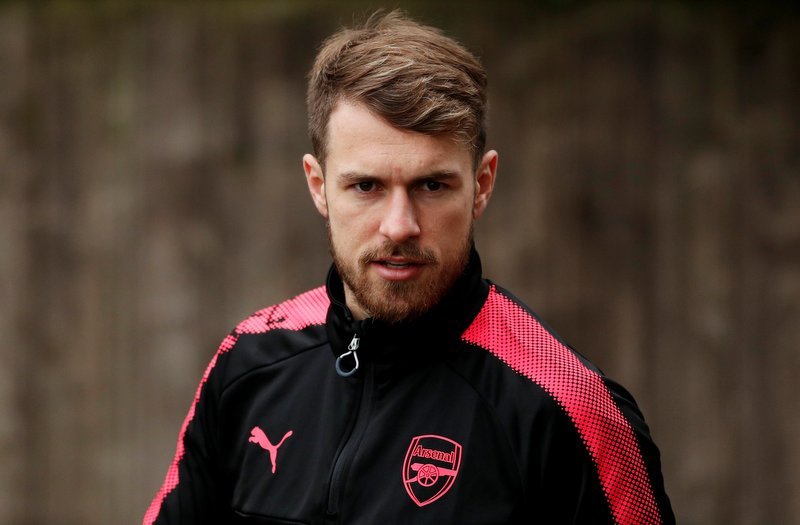 Ramsey, who joined the North London outfit back in June 2008 following his reported £4.8m move from Cardiff City, has netted 54 goals in 320 games overall for Arsene Wenger’s side.

The report claims the club’s hierarchy fear they will lose the central midfielder on a free transfer next summer, when his current contract expires in June 2019, and are therefore ready to cash in on the Welshman whilst they still can.

Ramsey is valued at £36m, by transfermarkt.