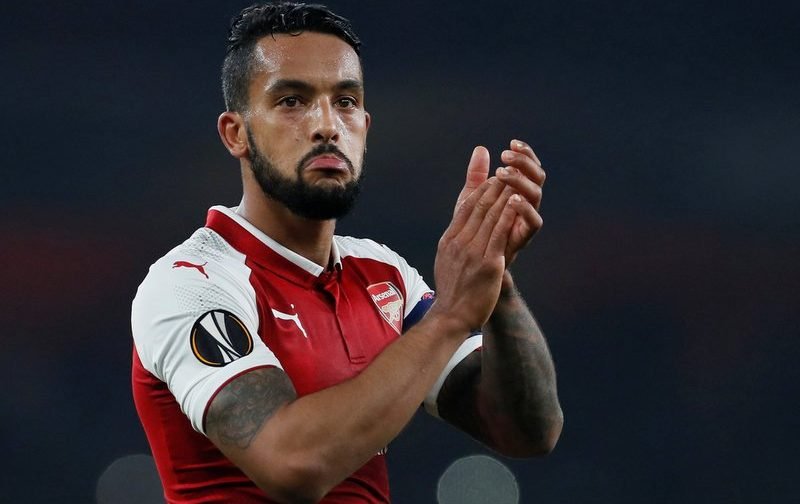 Arsenal are reportedly ready to offload England international forward Theo Walcott in January, according to The Sun.

The Premier League side, who suffered a 3-1 home defeat to Manchester United on Saturday in the top-flight, have been linked with selling the out of favour winger during the forthcoming New Year transfer window.

The 28-year-old, who has 47 international caps for the Three Lions, has scored three goals and provided two assists in 10 appearances in all competitions for the Gunners so far this season.

Walcott, who signed for Arsenal back in January 2006 following his move from Southampton in a deal worth up to £12m, has netted 107 times in almost 400 games overall for Arsene Wenger’s side, winning three FA Cups and two FA Community Shields. 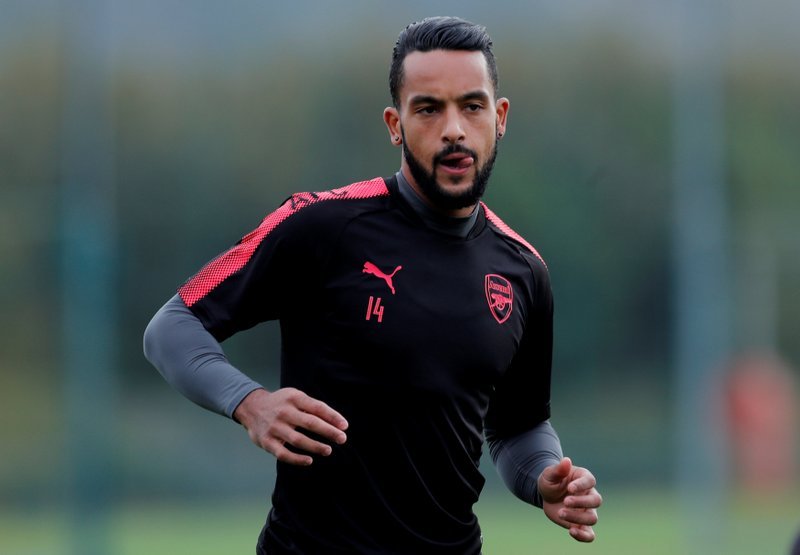 However, the report suggests manager Wenger deems the forward surplus to requirements this campaign, and he is free to leave the Emirates Stadium next month if the club receive a good enough offer.

West Ham United, as well as former club Southampton, have instantly being linked with the England winger, who has failed to start a Premier League fixture for Arsenal so far this season.