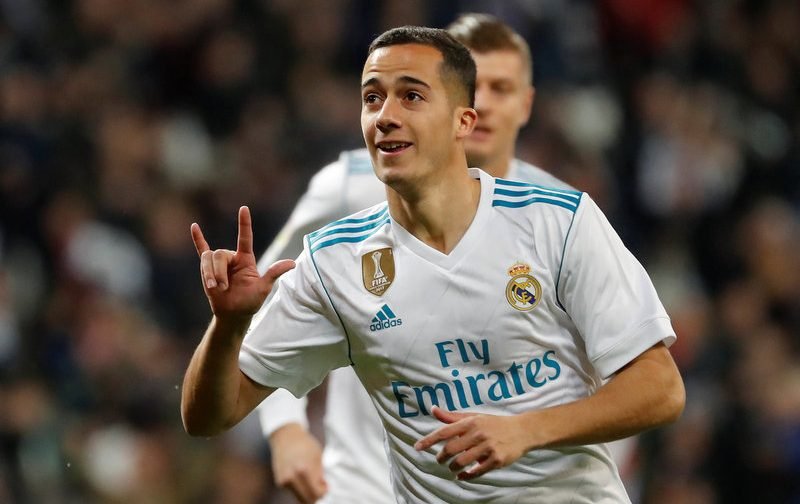 The Premier League side, who finished sixth in the English top-flight table last term, have been linked with making an attractive offer for the Real Madrid winger this summer.

The 26-year-old, who has nine international caps for his country, scored eight goals and provided 16 assists in 53 appearances in all competitions for the La Liga giants last season.

Vázquez, who joined Madrid’s youth system back in 2007, has netted 16 goals in 136 games overall for the Spanish side.

However, the report claims Arsenal admire the right winger and are ready to offer him an irresistible offer this transfer window to become one of new manager Unai Emery’s summer signings. 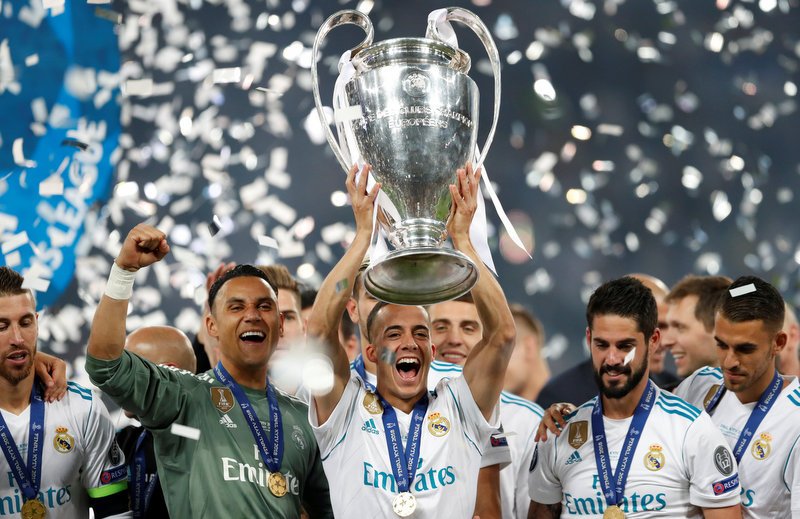 The Gunners are thought to be willing to hand him a deal worth €8m-a-year, which is almost treble his current wage of €3m-a-year at the Bernabeu.

He is currently on international duty with Spain at the 2018 FIFA World Cup finals in Russia, having featured against Portugal and Iran during their Group B opening fixtures.