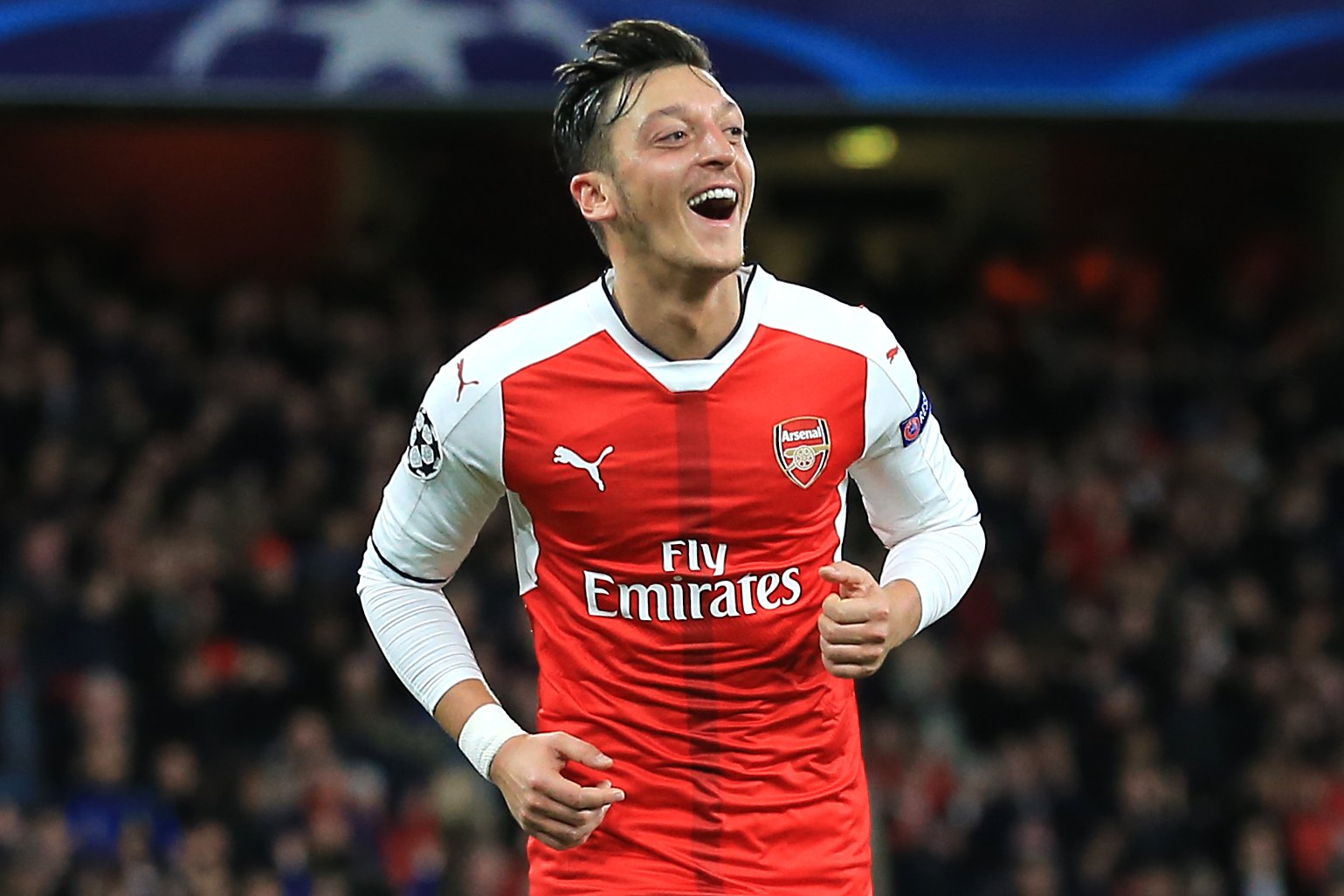 Arsenal have been given a boost as they look to tie down German playmaker Mesut Ozil down to a new contract.

The Germany international, who won the German Player of the Year award for the fifth time in his career, told the national team’s website that he is very comfortable in London.

The 28-year-old, who has scored nine goals in 24 appearances so far this term, said:

“I was happy about the award, of course. 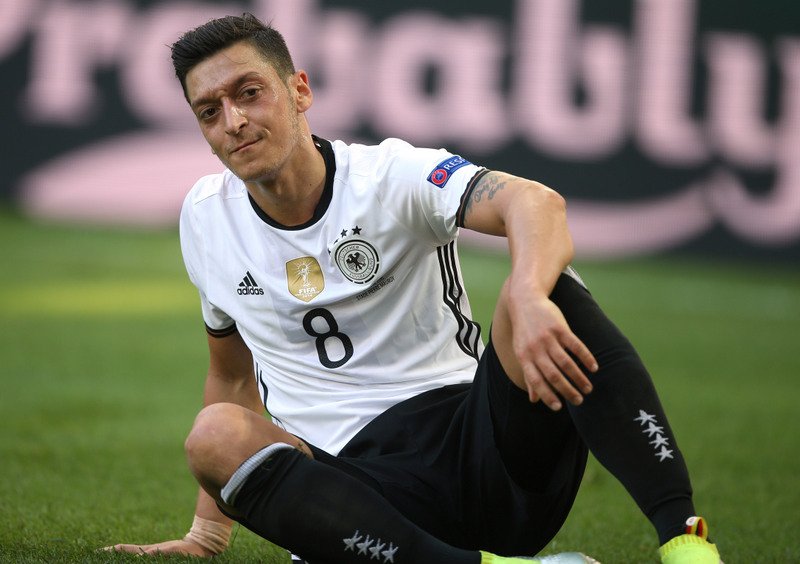 “Since last season I have just arrived in the Premier League. I have stayed largely free of injury and I also feel very comfortable in London. Playfully, I try to be a bit more selfish in front of the goal, this season has often worked well.”

His statement will be a huge boost to those Gunners fans hoping to see the former Real Madrid man pen a new deal, with his current contract running out in 18 month’s time.

The World Cup winner, has also previously stated that he wants to be assured of manager Arsene Wenger’s future at the club before committing.

Reports from The Mirror are claiming that the Frenchman is set for a two-year extension in north London, making the case for Ozil to put pen to paper all the more convincing.