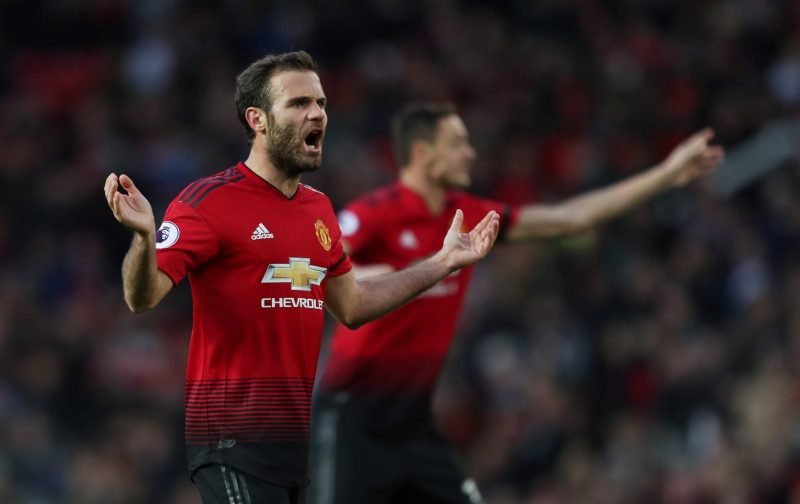 Manchester United midfielder Juan Mata has increased speculation that he could make a move to Arsenal, according to The Sun.

The Spaniard made the switch to Old Trafford from Chelsea in January 2014 for £37.1million but, despite a consistent run in recent months, has struggled to hold down a regular starting place under Jose Mourinho.

And with the 30-year-old’s current deal expiring at the end of the season, the playmaker’s been linked with a move to the Emirates.

Now ESPN claim the Gunners hopes of pulling off the swoop have been boosted by Mata failing to commit his future to the Red Devils, despite claims he is in talks and wants to stay where is. 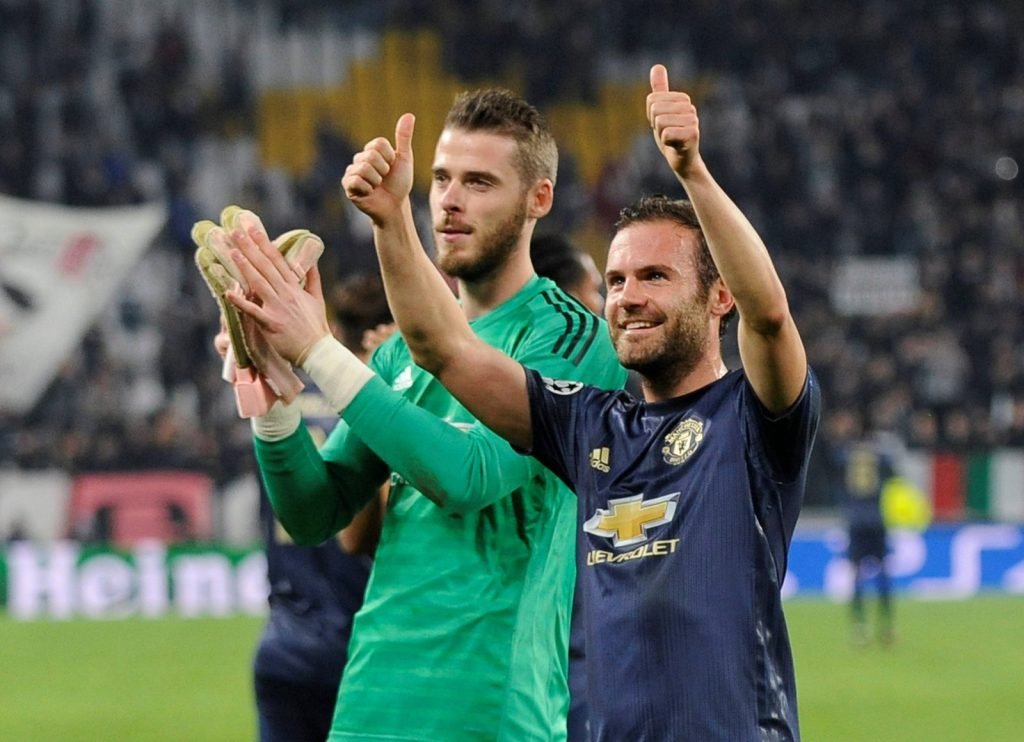 However, as it stands, the World Cup and European Championship winner is free to talk to overseas clubs in January.

Arsenal boss Unai Emery, who is looking to strengthen his squad, knows the player well having managed him at Valencia.

The north London club were also thought to be interested in the Burgos-born star in 2011 before he opted to join Chelsea.

Mata could make his 200th appearance for Manchester United when they take on Crystal Palace at Old Trafford on Saturday.