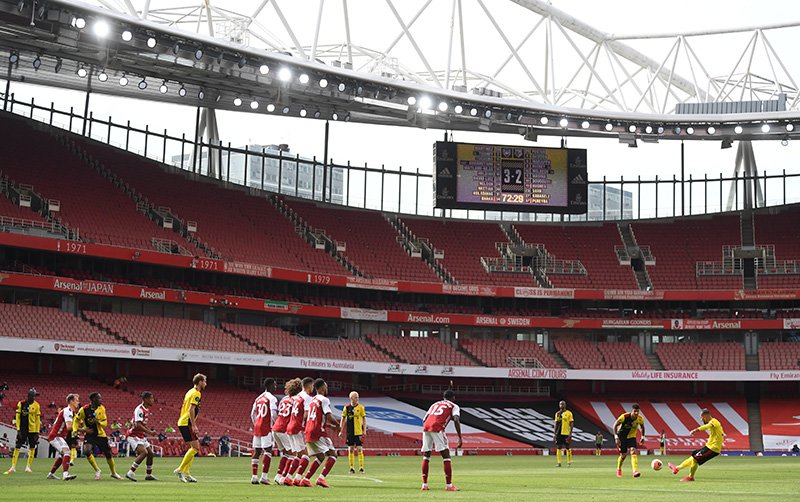 Arsenal turned down the chance to sign versatile defender Killian Sardella from Anderlecht, according to reports.

The 18-year-old made his senior breakthrough in the 2019/20 season, making 20 appearances for the Belgian side.

However, in an interview with Belgian outlet DH (via the Daily Star), Sardella’s father, Dino, has revealed that his son could’ve in fact been an Arsenal player.

He said: “Two years ago, Arsenal wanted to take him but it was to make him a defensive midfielder.

“The English club considered him too small to play behind [in the defence].

“At Anderlecht, it was never a problem. He has a big jump. It’s in the genes, thanks to my background as a volleyball player.

“Killian is also starting to build up a lot of muscles, that helps too.”

Sardella, who was handed his professional debut by Premier League legend Vincent Kompany, is currently a Belgium Under-21 international.