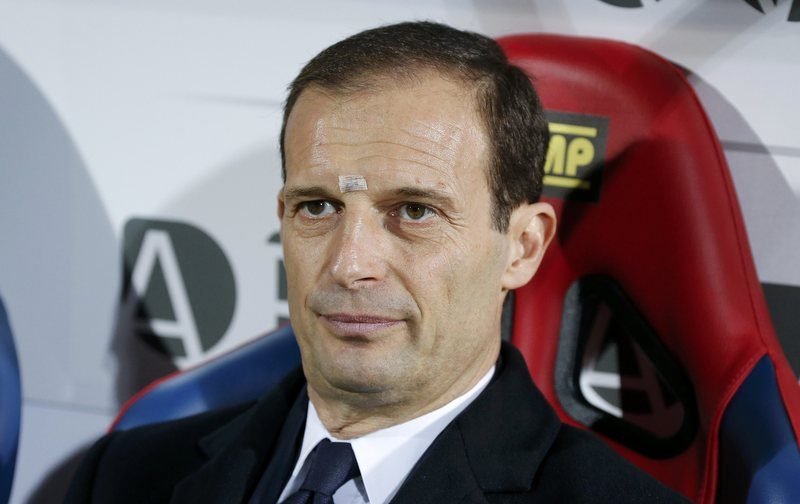 Arsenal could reportedly miss out on their top managerial target to replace Arsene Wenger, according to the Express.

The Premier League side, who currently sit fourth in the top-flight standings, 13 points adrift of league leaders Chelsea, are understood to want Juventus boss Massimiliano Allegri to replace the long-serving Frenchman at the end of the current 2016-17 season.

However, the report suggests The Gunners face stiff competition to lure the Italian to the Emirates Stadium, as La Liga giants FC Barcelona have joined the race to sign him.

Wenger, 67, is yet to agree a contract extension with the North London outfit, fuelling speculation that he is set to leave the club following 21 years in charge.

Arsenal’s first-choice replacement is Juve chief Allegri, who has led the Italian club to successive Serie A titles and Coppa Italia’s (Both 2015 and 2016), plus guided them to the 2015 UEFA Champions League final.

But, with Barca set to axe Luis Enrique at the end of this campaign, the Spaniards are also keen on Allegri’s services.