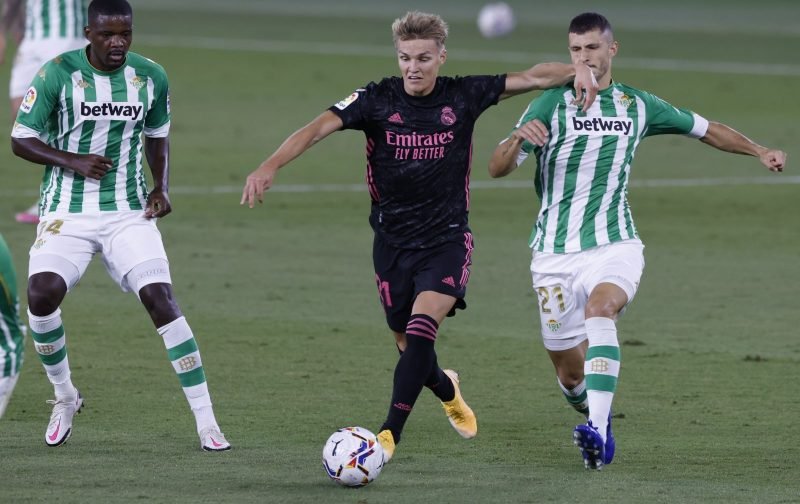 In the build up to the Premier League’s hectic festive schedule, Arsenal’s season looked to be all but over already as Mikel Arteta’s men found themselves flirting with the relegation zone.

However, after a dramatic turnaround and a run of four wins in five games, the Gunners have dragged themselves into the top half of the table and will be looking up rather than down in the second half of the campaign.

Arsenal’s change of fortunes has coincided with Arteta putting faith in the club’s youngsters, with Emile Smith Rowe, Bukayo Saka and Gabriel Martinelli all featuring regularly in the side.

Despite their good form, the Spanish boss will undoubtedly be looking to strengthen his squad before the transfer window slams shut on February 1st, especially with Mesut Ozil’s exit to Fenerbahce. 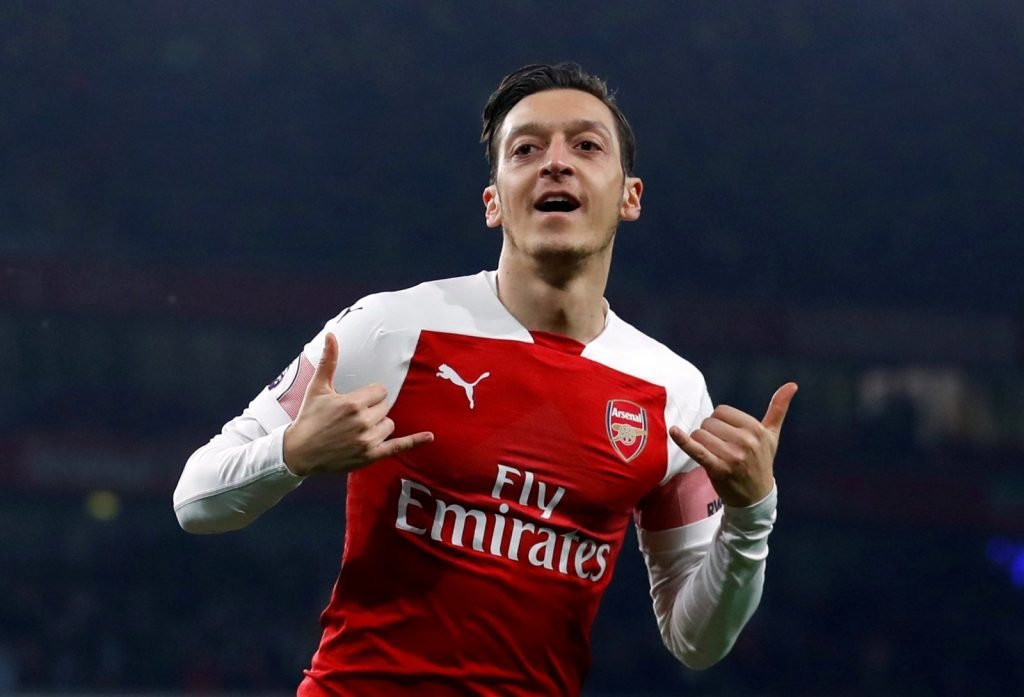 Ozil’s seven-and-a-half-year stay at Arsenal has come to an end.

The club are reportedly ‘close’ to replacing the German’s creativity with a deal for Real Madrid midfielder Martin Odegaard, who is also claimed to be a target of Real Sociedad.

According to Sport, a loan deal to bring the 22-year-old Norwegian, once regarded as one of the world’s most promising young players, to North London is close.

Edu, Arsenal’s technical director, hinted at potential signings at a fans forum last month, confirming that a creative midfielder was top of the Gunners’ shopping list this month.

Odegaard, who has already been capped 25 times by his country, was signed by Madrid in 2015 as a 16-year-old but has failed to establish himself in the Spanish capital.

After two loan spells in the Netherlands and one with Real Sociedad, Odegaard was kept with Zinedine Zidane’s squad for this season but, after just nine appearances, it’s thought Madrid are open to loaning him out once again for the second half of this campaign.